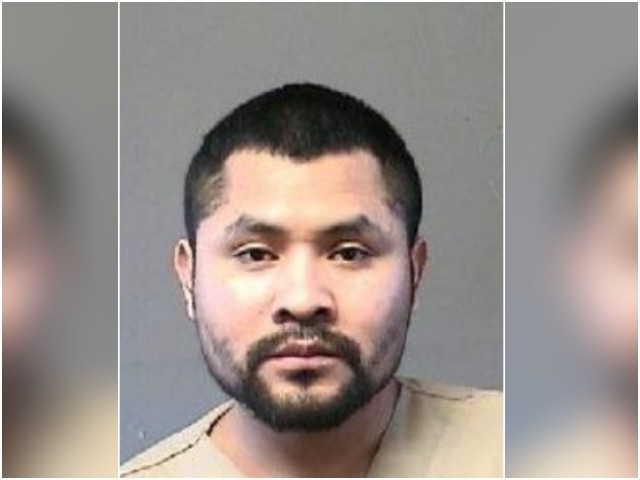 An illegal alien has been sentenced to 12 years in prison for sexually abusing a six-year-old girl in Trenton, New Jersey, last year.

Edgar Mendoza, a 29-year-old illegal alien from Guatemala, has been sentenced to 12 years in state prison in New Jersey after he broke into the home of a New Jersey family and sexually molested their 6-year-old daughter.

The sentencing comes as New Jersey Gov. Phil Murphy (D) announced that he will set aside $2 million in taxpayer funds to help illegal aliens fight their deportation from the U.S.

In September 2017, Mendoza broke into the home of his victim and molested the 6-year-old girl in her bed, according to the Trentonian. When the victim’s father found the illegal alien in bed with his daughter, Mendoza escaped through a window on the home’s second floor.

After the sexual assault, the illegal alien was found by police and he was identified by the victim’s father as the child molester.

The illegal alien is scheduled to be released from New Jersey prison in December 2027.