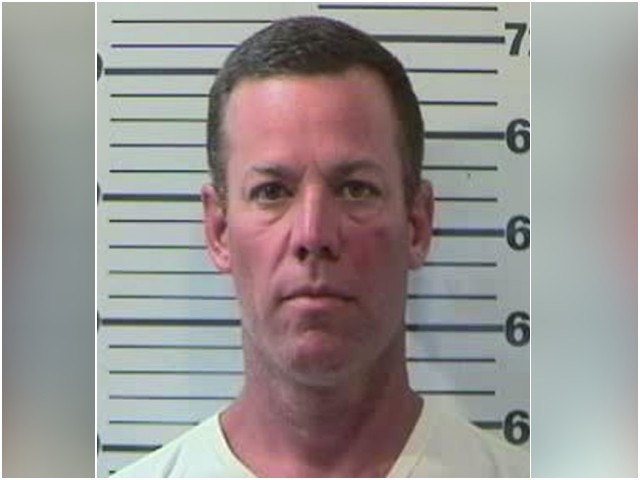 An illegal alien has been convicted and sentenced to seven years in prison for sexually abusing his child daughters in Mobile, Alabama.

Mauricio Alberto Arguello, a 47-year-old illegal alien from Nicaragua, was convicted of sexually abusing his 7-year-old biological and 11-year-old stepdaughter some time before December 2017, when he was first arrested, according to AL.com.

Arguello, according to authorities, overstayed his visa — about 607,000 immigrants overstayed their visas in Fiscal Year 2017 — before molesting his two daughters. Originally, the illegal alien’s bond was set at $15,000, but that was revoked after he was discovered to be in the U.S. illegally.

The illegal alien was also convicted for breaking a restraining order against him on behalf of the children’s mother and his daughters.

Following his completion of his 7-year sentence, the illegal alien will be deported out of the U.S. back to Nicaragua.