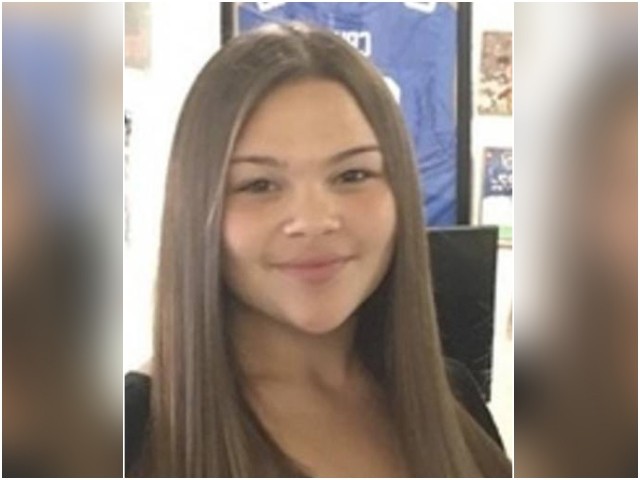 An illegal alien accused of murdering a 16-year-old New Jersey girl entered the United States through the U.S.-Mexico border as an “unaccompanied minor,” federal officials have confirmed to Breitbart News.

Madison Wells, 16-years-old, has forever been separated from her loved ones and family after allegedly being stabbed to death by an illegal alien, 20-year-old Bryan Cordero-Castro of Guatemala.

Cordero-Castro entered the U.S. through the southern border as an unaccompanied minor, arriving in the country illegally without any adult border-crosser accompanying him, a Department of Homeland Security (DHS) official has confirmed to Breitbart News.

The illegal alien allegedly stabbed Wells to death on the night of September 8 in Long Beach, New Jersey, police say. Wells was taken to a nearby hospital where she was pronounced dead.

Friends of Wells have said that the illegal alien and the victim worked together, though police and prosecutors are still unclear as to the motive of the alleged murder.

Since 2014, there have been as many as a quarter of a million unaccompanied minors who have arrived at the southern border, entering the country illegally.