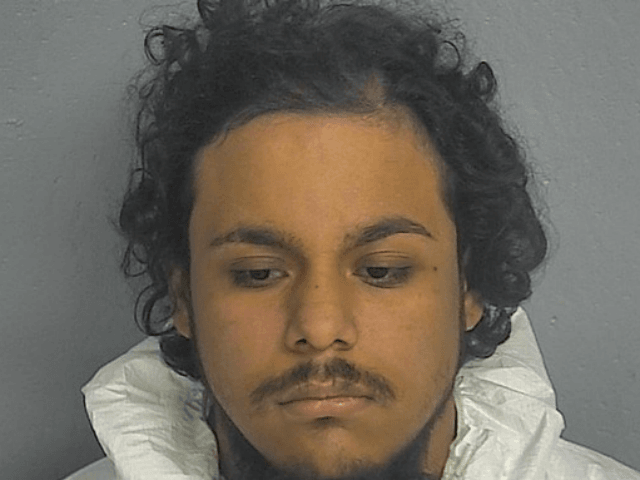 An illegal alien accused of killing three people has been a recipient of the Obama-era Deferred Action for Child Arrivals (DACA) program, immigration officials say.

A U.S. Immigration and Customs Enforcement (ICE) spokesperson told the Springfield News-Leader that Luis Rodrigo Perez, 23, a Mexican national accused of killing three people in Missouri after jail officials released him on domestic violence charges in New Jersey, was a recipient of the DACA program in 2012 and 2014.

It is unclear whether he was no longer eligible or did not re-apply for the program in 2016. Illegal aliens who came to the U.S. as children can qualify for DACA, but felony or significant misdemeanor convictions are grounds for disqualification from the program.

ICE spokesperson Shawn Neudauer said before Perez was accused of murder, he was arrested in Middlesex County in December 2017 on suspicion of aggravated assault, assault, and child abuse.

The state and federal law enforcement database showed these charges as “still pending,” according to Neudauer.

A Middlesex County spokesperson confirmed with the News-Leader that Perez has “multiple active warrants” in the database but did not comment any further.

Perez was convicted of violating a judicial order on January 29 and released from jail on February 2, Neudauer said.

ICE Acting Executive Associate Director Corey Price said Friday that federal immigration officials placed a detainer on Perez while in the New Jersey jail, but jail officials did not honor the request and did not let ICE know when he was released.

But Middlesex County officials say its ICE’s fault the detainer was not honored because the agency’s request did not meet specific criteria, adding that the federal immigration agency never requested to deport Perez while he was in jail.

ICE has slammed Middlesex County in the past for their “sanctuary” policies, especially after the federal immigration agency arrested 37 criminal illegal aliens in the area in July.