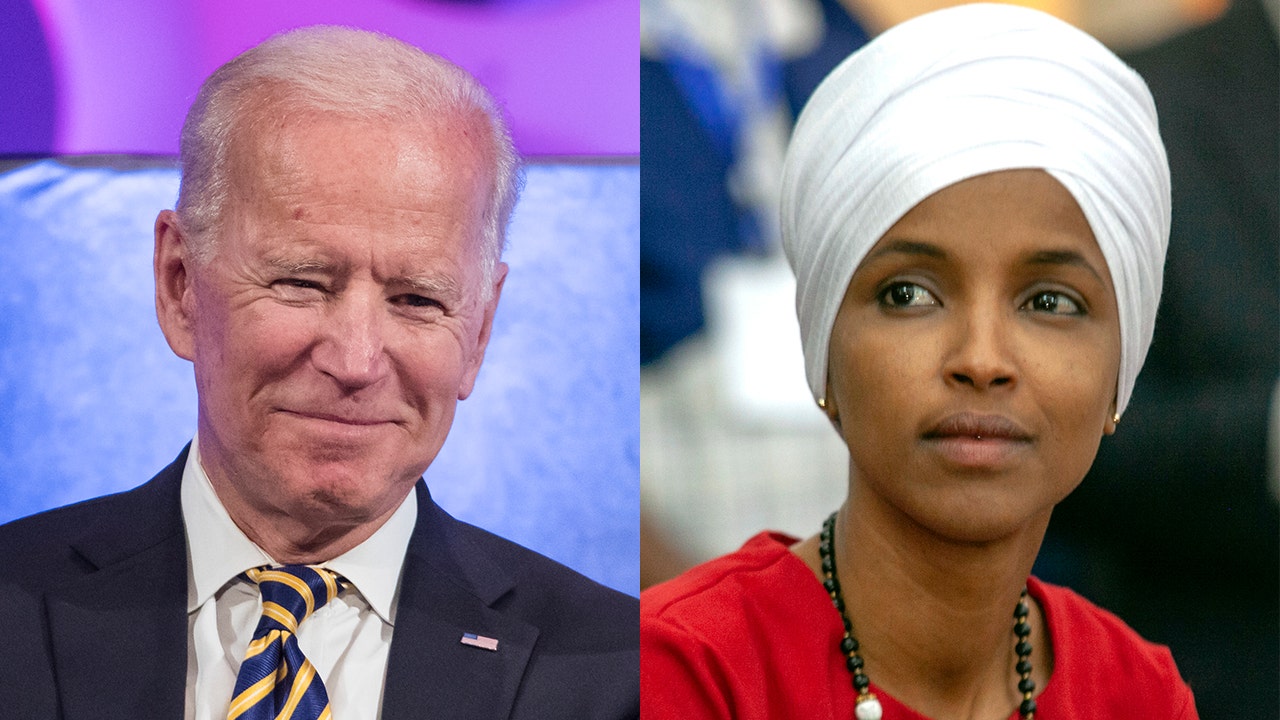 “Why would Biden delay or suspend his campaign when we know Trump would’ve had ads up by noon today ridiculing Biden for testing positive? Get it together,” the progressive squad member tweeted late Friday.

The Biden campaign reportedly said on Friday that it would pull negative ads, although The New York Times reported that it might take several days before some ads stop airing. A campaign official claimed the decision was made before news surfaced that Trump was being taken to Walter Reed Medical Center, where he arrived on Friday.

Biden and his wife Jill expressed sympathies for Trump and the first lady after their diagnoses. He also tweeted that “[t]his cannot be a partisan moment. It must be an American moment. We have to come together as a nation.”

Trump’s diagnosis provoked a range of reactions, including blame and criticism. Omar, on Friday, said she wouldn’t wish the virus on anyone, and then proceeded to criticize the president’s record on the issue.

“Over 200,000 people have now died while this Administration actively ignores public health guidance and suppresses science. For months, we have been hoping for a simple acknowledgment from the President—to hear the words, ‘We will get through this together.’ And now we only hear those words when it is about him—not the hundreds of thousands of people who have lost their lives, and the millions whose families have been touched by it because of his malfeasance,” she said in a press release.

Despite Omar’s claims, the president has assured the American people that together, they would overcome the pandemic. A White House transcript reveals that in March, he said: “We must sacrifice together because we are all in this together and we’ll come through together.”

In April, for example, he also said: “We have every hope that with the full might and resources of American science and technology, and with the courage and devotion of the American people who have been so incredible, we will end this plague, and together we will restore the full measure of American strength and power and prosperity.”

Omar’s statement also accused Trump and Republicans of “actively spreading a deadly,” citing how Trump didn’t wear a mask to a Minnesota rally and fundraiser.

“The President of the United States and Republicans in Minnesota are actively spreading a deadly virus. They are a risk to the public health of my constituents and our country,” she said.