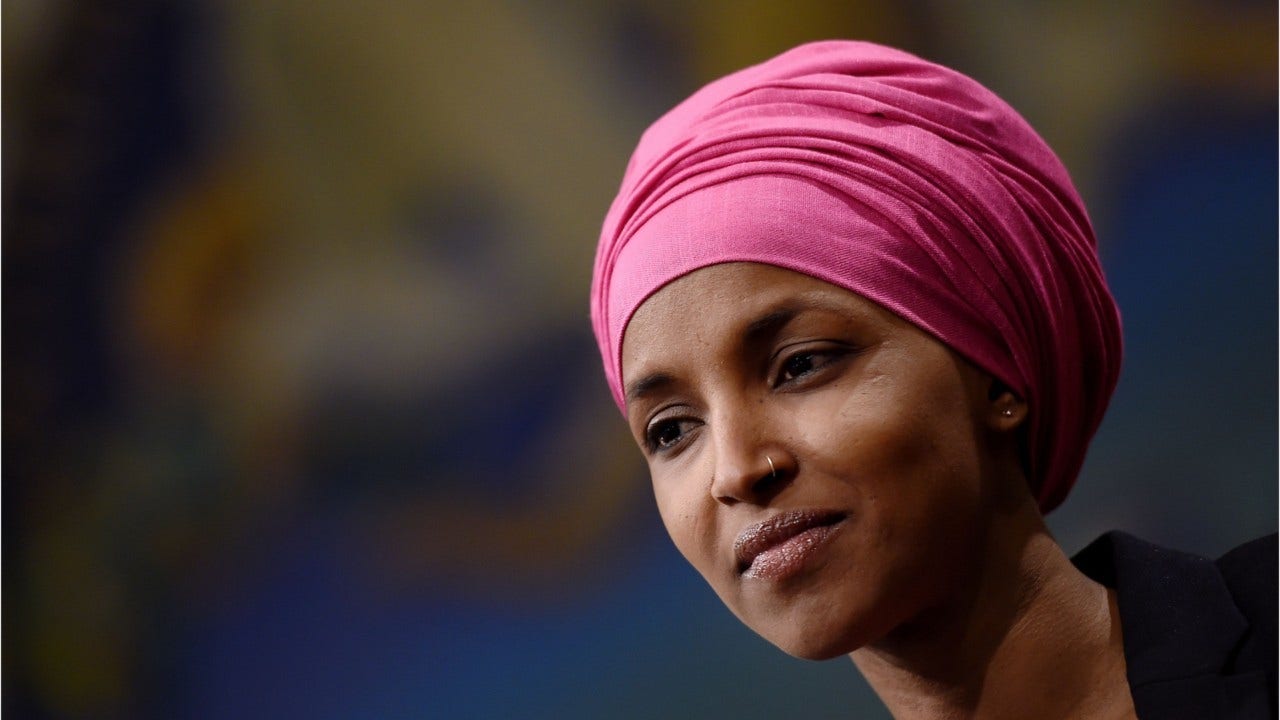 Rep. Ilhan Omar made a pitch for gun control in offering her condolences for Friday’s Capitol attack, in which a Capitol Hill police officer was killed by a man with a knife.

“Heartbroken to learn another CP was killed while protecting the Capitol. My thoughts and prayers go out to the officer’s family and the entire Capitol Police force,” the Minnesota Democrat wrote in a tweet. “The death toll would have been worse if the assailant had an AR-15 instead of a knife.”

On Friday a suspect identified as Noah Green, 25, rammed his car into a barrier outside the Senate complex before lunging at Capitol Police officers with a knife. One officer was injured and another, officer William “Billy” Evans, died. The suspect was killed by police.

Democrats have renewed their calls for gun control in light of three mass shootings over the last month. Eight were killed in a series of attacks in Atlanta, Ga. on March 16. On March 22, ten were killed when a gunman opened fire at a grocery store in Boulder, Colo. Four were killed, including a 9-year-old child, at a business complex in Orange, California on Wednesday.

IS COMPROMISE POSSIBLE? REPUBLICANS HAVE GUN CONTROL PROPOSALS TOO

President Biden and members of his party have called on the Senate to pass two House bills — one that would broadly expand background checks and another that would give authorities 10 days rather than three to complete background checks before a sale must move forward.

The bills are not expected to pass the 60-vote filibuster in the Senate.

Others have called for further-reaching bans on “assault weapons,” such as the AR-15.

Sen. Dianne Feinstein, D-Calif., and Rep. David Cicilline, D-R.I., each introduced an “assault weapons” ban in their chamber earlier this month amid a “rise in domestic terrorism,” in Feinstein’s words.

President Biden pushed an assault weapon ban as part of the 1994 crime bill, and has said it “brought down these mass killings.” Biden renewed a call to ban assault rifles and high-capacity magazines after the Boulder shooting.