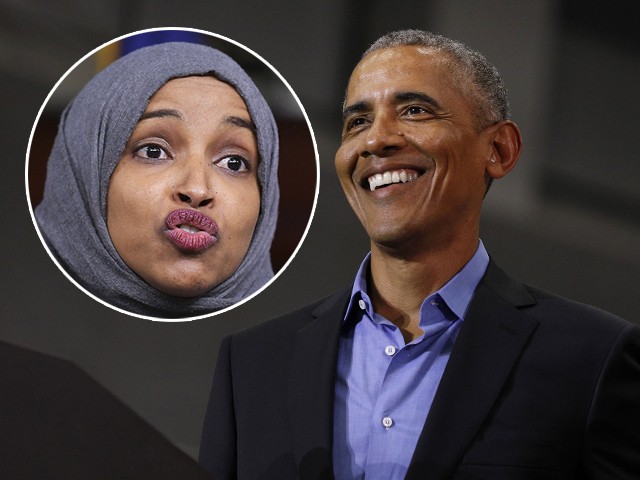 MARC LAMONT HILL: Part of that idea about women having particular roles in politics is very interesting. When Kamala Harris challenges Joe Biden, there were some people who said, “Hey, you’re messing it up for the party by making it easier for Trump. You shouldn’t be doing this.” What did you make of that exchange between Senator Harris and Vice President Biden.

REP. ILHAN OMAR: I thought it was brilliant. As you know, I find comfort in discomfort. I think that there was a moment, because we have people who take the politically expedient votes to implement a policy that they think there isn’t going to be such a drastic impact. And for her to stand there and say, “I was that girl,” put a face right on how you get politicians who don’t fully pay attention to the kind of drastic impacts some of the policies they implement will have on people generations to come. And that, I think, sort of centered that for a lot of people.

Even now when we think about policies that are happening at the border. Some people will say, “Those were Obama’s polices.” And I say “yes and no.” He might have thought there was an easier path to dealing with the crisis by implementing for a short period of time policies that he couldn’t have the foresight that the next person who was going to come in was going to take it to a monstrous level. That is sometimes what we get. When you open the door to darkness, a monster will come out. That’s how some of these policies have really deadly impacts on our lives and some of these policymakers don’t get to worry about that or care about that.