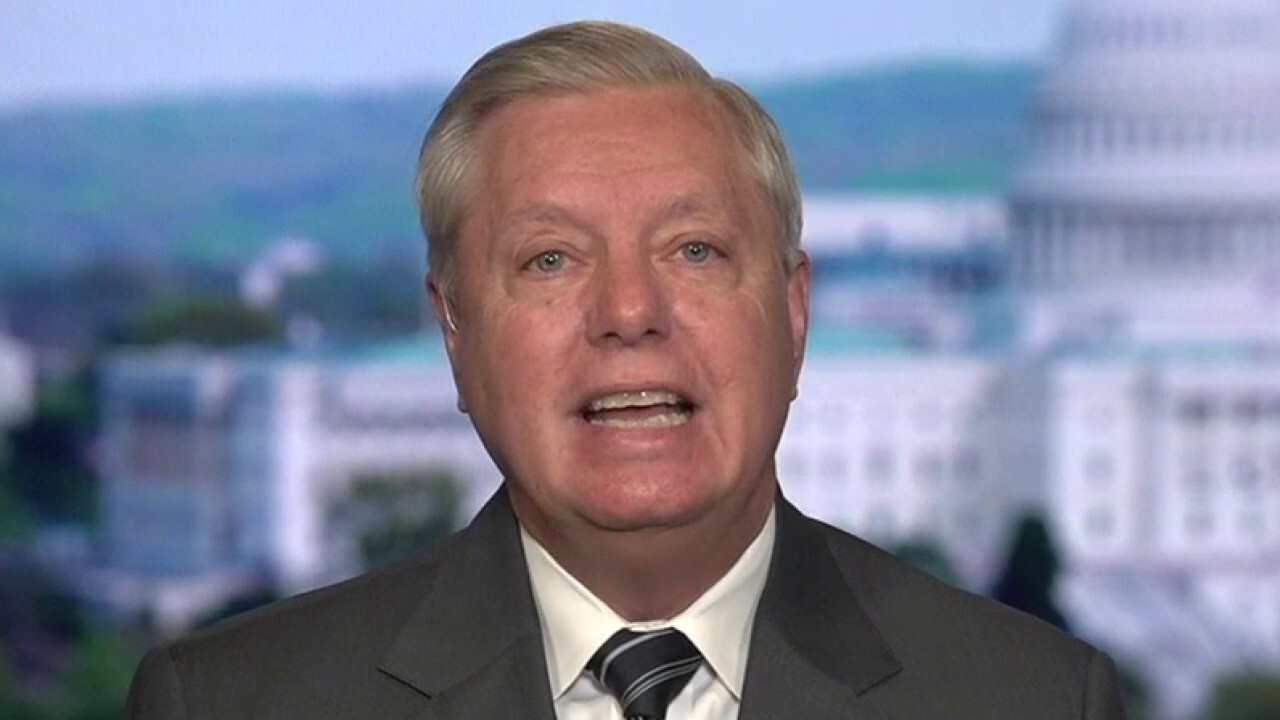 In a pre-recorded interview expected to air this weekend, the Democratic presidential nominee told “60 Minutes” he is going to form a commission to examine “how to reform the court system,” which might “go well beyond packing.” For weeks, he avoided taking a clear stance on the issue before the Nov. 3 election.

“The last thing we need to do is turn the Supreme Court into just a political football, whoever has the most votes gets whatever they want,” Biden said. “Presidents come and go. Supreme Court justices stay for generations.”

Graham responded Thursday morning: “I’ve known Joe for 25 years. What he said, to me, was just gibberish. I don’t know what it means.”

“Here’s what is going to happen. If they get the House, the Senate, and the White House, they’re going to expand the Supreme Court,” Graham said.

“Look at what happened to Dianne Feinstein for hugging me,” he added. “The people who want to destroy her life for giving me a hug are going to insist that they expand the court from nine to probably 13 to make it liberal, and Joe Biden is along for the ride.”

“He’s no more in charge of the Democratic Party than I am,” Graham said. “The people who are trying to destroy Dianne Feinstein’s life are in charge of the party. Voters, if you don’t get that, you’re making a mistake, and what Joe said make zero sense constitutionally.”

The Senate Judiciary Committee chairman called Trump’s Supreme Court nominee Amy Coney Barrett the “gold standard” for the highest court and said Democrats had their chance to vet her. Graham said she will be nominated and on the court by Tuesday.