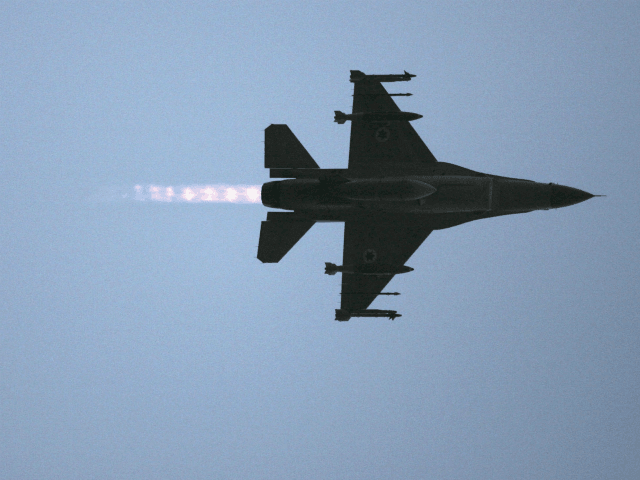 The Times of Israel reports: The Israeli military bombed 20 “military facilities” in the Gaza Strip on Wednesday morning, the army said, in response to a predawn rocket attack that struck a home in the southern Israeli city of Beersheba, causing damage but no injury.

A second rocket fired from Gaza landed off the coast of the greater Tel Aviv area, known in Israel as Gush Dan, which consists of the metropolis itself along with a number of large suburbs.

The Israel Defense Forces said it held the Hamas terror group, which rules the coastal enclave, responsible for the attack, regardless of which group specifically launched the rockets.