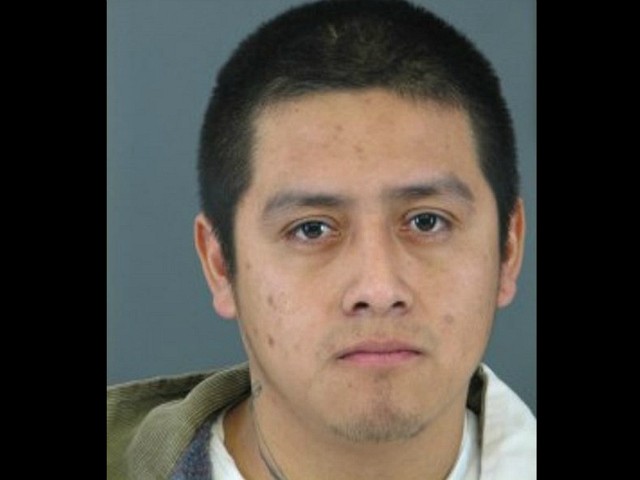 An illegal alien who had been deported from the U.S. twice in the same year is wanted by police in Dover, Delaware, for allegedly raping a six-year-old girl in 2011, U.S. Immigration and Customs Enforcement (ICE) officials told Breitbart News.

Officials told Breitbart News on Wednesday that illegal alien Juan Carlos Hernandez-Tapia, 33, a Mexican national who had been accused of raping a six-year-old girl in 2011, had been deported two times that year.

The Mexican national’s first encounter with ICE officials came after the Dover Police Department arrested him on local charges. ICE officials said deportation officials with its Enforcement and Removal Operations (ERO) center in Dover arrested Hernandez-Tapia on an immigration violation on February 6, 2011.

Ten days later, deportation officials placed a detainer on Hernandez-Tapia while he was serving time at the James T. Vaughn Correctional Center in Smyrna. Once the jail released him from custody, they turned him over to ICE, which later arrested him on immigration violations, ICE officials said.

An immigration judge then ordered Hernandez-Tapia’s removal from the U.S., and officials deported him to Mexico the first time on April 21, 2011.

Not too long after his deportation, Hernandez-Tapia re-entered the U.S. illegally before U.S. Border Patrol officials caught him at the border. ICE officials reinstated the immigration judge’s removal order and deported Hernandez-Tapia back to Mexico on May 8, 2011.

Dover Police announced in early October that they were searching for Hernandez-Tapia after a girl recently told a school therapist about the alleged March 7, 2011, rape.

Police then issued a warrant for Hernandez-Tapia’s arrest on a charge of second-degree rape.

“Hernandez’s location is unknown and it is possible that he has returned to Mexico since the incident occurred,” Dover Police spokesperson Master Cpl. Mark Hoffman said in a statement.

Even though ICE officials deported Hernandez-Tapia back to Mexico in May 2011, the agency said officials have not had any contact with him since his second deportation.

ICE’s Enforcement and Removal Operations department said it is “assisting” the police in their investigation.