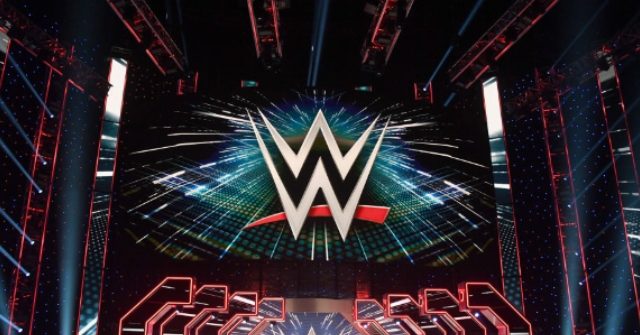 The WWE introduced a new wrestler on Tuesday to mock the ultra-woke left and its safe spaces and microaggressions.

WWE entertainment introduced wrestler Joe Gacy, who promised to help the league with its “conflict resolution” and insisted he didn’t need to use his “male privilege” to get what he wanted.

“Tonight, this ring is a safe space,” Joe Gacy said in his debut. “NXT 2.0 is full of conflict, from the smallest microaggression to the most heinous grudges. This is a place where we settle our differences. I come to you tonight with a mindset of conflict resolution where I don’t need to use my male privilege to get what I want.”

Gacy smiled in the face of a wave of boos, of course. He continued, saying, “I understand, just like you, that life isn’t fair. I believe that we can achieve unity and tolerance for us all, and I can be the man that will show you we can achieve peace in this safe space. And it starts tonight!”

Naturally, as the league’s newest heel, he took a beating in the ring. But afterward, he was still upbeat:

And like a good wokester, he was ready to hug it out with his opponent, Cameron Grimes… not that Grimes was all that appreciative of the sentiment: