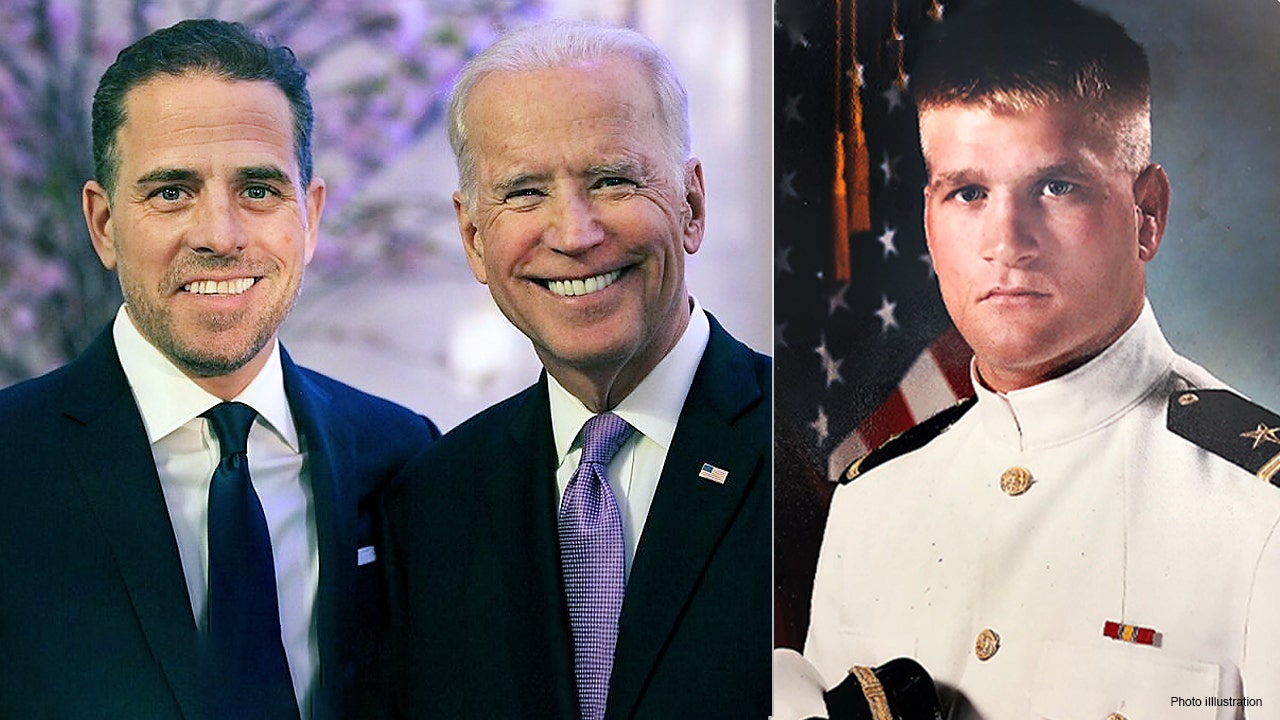 Hunter Biden’s ex-business partner Tony Bobulinski confirmed on Thursday that he met with former Vice President Joe Biden regarding his son’s business dealings and alleged that someone involved with the controversy had warned him about coming forward.

“I was told this past Sunday by somebody who was also involved in this matter that if I went public, this information — it would ‘bury all of us, man,'” Bobulinski alleged.

Bobulinski went on to accuse the former vice president of lying about his involvement with his son’s business dealings, and indicated that his family sought to conceal his activities.

Specifically, Bobulinski alleges he met with the former vice president on May 2, 2017, introduced by his son, Hunter and brother, Jim.

“At my approximately hour-long meeting with Joe that night we discussed the Bidens’ history, the Bidens’ family business plans with the Chinese, with which he was plainly familiar, at least at a high level,” Bobulinski said.

Fox News previously obtained text messages from Bobulinski, a retired lieutenant in the U.S. Navy, and the former CEO of SinoHawk Holdings, which he said was the partnership between the CEFC/ Chairman Ye and the two Biden family members.

His latest comments came just before the final presidential debate, which President Trump invited him to attend. Fox News previously reported an email thread, initially released by the New York Post, which purportedly showed an equity split that would benefit “the big guy,” who sources said was Joe Biden.

“In that email, there is no question that ‘H’ stands for Hunter, ‘big guy’ for his father, Joe Biden, and Jim for Jim Biden,” Bobulinski said.

“In fact, Hunter often referred to his father as the big guy or “my chairman.” On numerous occasions, it was made clear to me that Joe Biden’s involvement was not to be mentioned in writing but only face-to-face. In fact, I was advised by [James] Gillier and [Rob] Walker that Hunter and Jim Biden were paranoid about keeping Joe Biden’s involvement secret.”

Declining to take questions, Bobulinski presented three phones he said contained corroborating evidence. He added that he would be meeting with a Senate committee the following day.

The Biden campaign has said that it released the former vice president’s tax documents and returns, which do not reflect any involvement with Chinese investments.

Biden campaign spokesman Andrew Bates told Fox News: “Joe Biden has never even considered being involved in business with his family, nor in any overseas business whatsoever. He has never held stock in any such business arrangements nor has any family member or any other person ever held stock for him.”

The meeting on May 2, 2017, would have taken place just 11 days before the May 13, 2017, email obtained by Fox News last week, which included a discussion of “remuneration packages” for six people in a business deal with a Chinese energy firm. The email appeared to identify Hunter Biden as “Chair / Vice Chair depending on agreement with CEFC,” in an apparent reference to now-bankrupt CEFC China Energy Co.

Joe Biden has repeatedly denied that he has ever discussed Hunter Biden’s overseas business dealings. Fox Business reporter Hillary Vaughn asked Joe Biden if he was willing to reiterate that stance in October 2019 after a photo surfaced of Biden on the golf course with Hunter and his another former business associate, Devon Archer.

“Yes, I stand by that statement,” Biden said at the time.