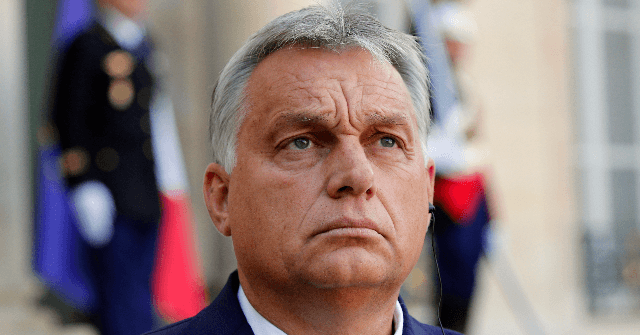 Prime Minister Orbán announced the new measure at the opening of the Hungarian parliament session earlier this week, saying that the cash would be sent to 1.9 million parents across the country. Reimbursements will not exceed that of the amount of tax paid by the average wage earner.

According to a report from Euractiv, the Hungarian leader also promised to increase the country’s minimum wage from €465 (£397/$545) per month to €565 (£397/$663). Old age pensioners would see an increase in the amount of money they receive.

According to Prime Minister Orbán, the Hungarian economy is set to grow by around 5,5 per cent this year, but claimed the country faced a labour shortage.

The tax refund for families is just the latest pro-family policy that Orbán has implemented over the last several years as his government has made it clear it is looking to increase the country’s birth rate and prevent demographic decline.

Policies have included cash payments of 10 million Forints (£24,000/$33,000) for couples who have a certain number of children, first as a loan to be repaid, but the loan is forgiven after the couple has at least three children.

Last year, the government also offered free in vitro fertilisation (IVF) procedures and in 2019 stated that women who have four children will be exempt from income tax entirely.

President Vučić spoke about the cultural aspect of having children and that the Western world faced challenges in making pro-family ideas more favourable.

Hungary’s pro-family policies have yielded results, according to Katalin Novák, Hungary’s Minister for Family Affairs, who stated last year that the country had seen a 5.5 per cent increase in births in 2019.

The Hungarian government is scrapping income tax for under-25s to help young people “to have a future in Hungary, to start a family, raise children, prosper, and live” the country’s families minister told Breitbart in an exclusive interview. https://t.co/3rANlLfHBC