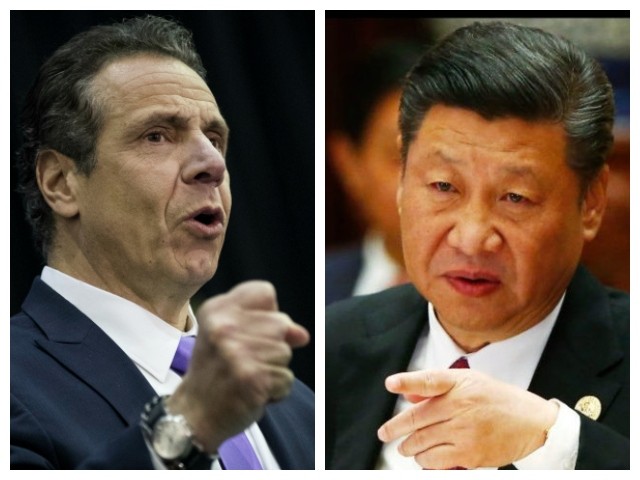 Ms. Littlejohn, a China expert and president of Women’s Rights Without Frontiers, told Breitbart News on Friday that even under China’s draconian one-child (now two-child) policy, the laws “acknowledged that once a woman was in labor, such procedures could not be used. The infant must be born alive.”

This is not the case in New York, she said, where abortion is now legal up to and even during childbirth.

The new law, the “New York Reproductive Health Act,” allows abortion “at any time” to protect the “health” of the patient, Ms. Littlejohn said.

Unlike in China, there “is no restriction stating that an abortion cannot be performed during labor. The term ‘health’ in the New York law is undefined,” she said.

“Under Doe v. Bolton, ‘health’ includes ‘all factors—physical, emotional, psychological, familial, and the woman’s age—relevant to the well-being of the patient,’ and this expansive definition of ‘health’ has been interpreted to allow abortion at any time for any reason,” Littlejohn noted.

“Accordingly, New York’s new law allows unrestricted abortion up until birth, including during labor,” she concluded.

Littlejohn, who has fought against China’s family control policies for more than a decade, expressed her astonishment at how the United States could have surpassed China in its brutality.

“How can it be that in the United States an abortion law exists that is even more barbaric than that of the Chinese Communist Party?” she said. “How did we reach this point, and what does it mean for our future?”

“If we can learn anything from the agony of China’s one-child policy, it is that such brutality must be stopped before it spreads,” she said. “Aborting a baby that is in the process of being born is an act of barbarism that should not be enshrined in the laws of our land.”