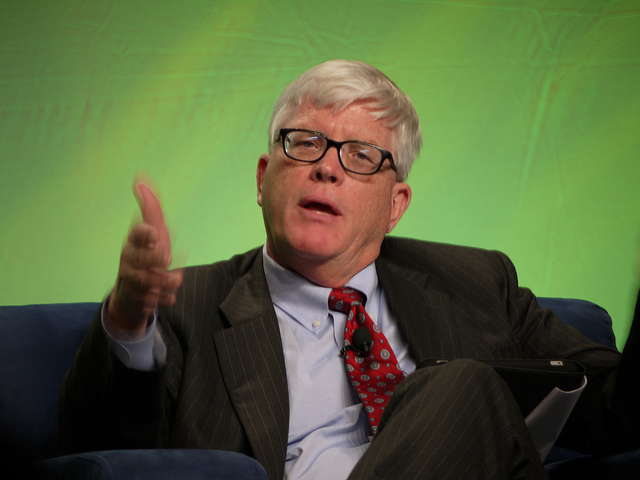 Friday, Durham filed a new motion in the case against attorney Michael Sussmann, who was indicted by a grand jury last year for making a false statement to the FBI about not representing Hillary Clinton while he was billing her.

Anchor Bret Baier said, “Former Secretary of State former Senator, former First Lady Hillary Clinton talking to New York Democrats today. This, on a day when there was another filing from John Durham in that investigation that she essentially laughed off today. We’re back with our panel. I wanted to get Hugh to weigh in on that filing and big picture. Hugh, first to you.”

Hewitt said, “Well, I agree that the media has made too much of this filing. I think I said two nights ago, we don’t know anything yet, because Sussmann can either go John Dean or he can go Gordon Liddy.”