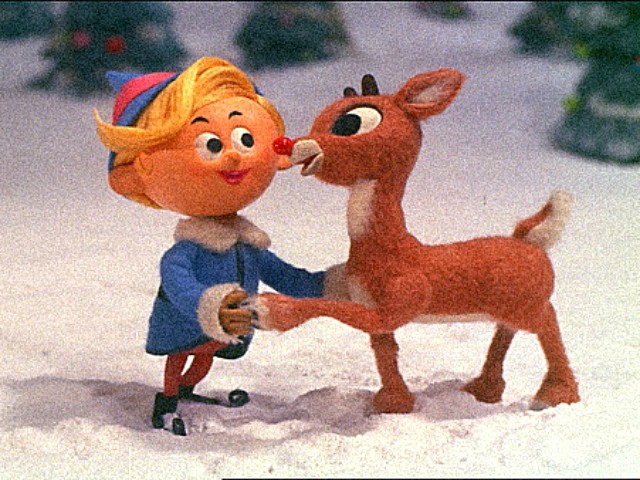 According to the Huffington Post, Rudolph the Red-Nosed Reindeer, a classic Christmas film, is “problematic” and “marginalized reindeer.”

In a video shared to the official Huffington Post Twitter account, the outlet claims viewers are noticing the “tale may not be so jolly after all.”

The clip goes on to say Rudolph’s father verbally abuses him in the film and Santa berates Donner for his son’s nose.

The Huffington Post also claims the reindeer school coach in the iconic film encourages bullying and that the film has undertones of sexism, saying, Donner forbids his wife from joining the search for their son.”

Several tweets were shown in the clip that revealed how people felt about the classic holiday film in today’s time.

A now-deleted tweet shown in the clip said, “Yearly reminder that #Rudolph the Red-Nosed Reindeer is a parable on racism & homophobia w/ Santa as a bigoted exploitative prick.”

The user who deleted one of the tweets used in the Huffington Post video said he received “trolls” in his mentions.

I have since deleted that tweet because I was being targeted by trolls and bots. So thanks @HuffPost for giving it new life and bringing a whole new class of trolls into my mentions.

Also, why is there a check mark next to my name? I’m not verified. Your video shows otherwise.

Another Twitter user whose tweet was used in the clip claimed the film lacked diversity by tweeting, “Santa’s operation is an HR nightmare and in serious need of diversity and inclusion training.”