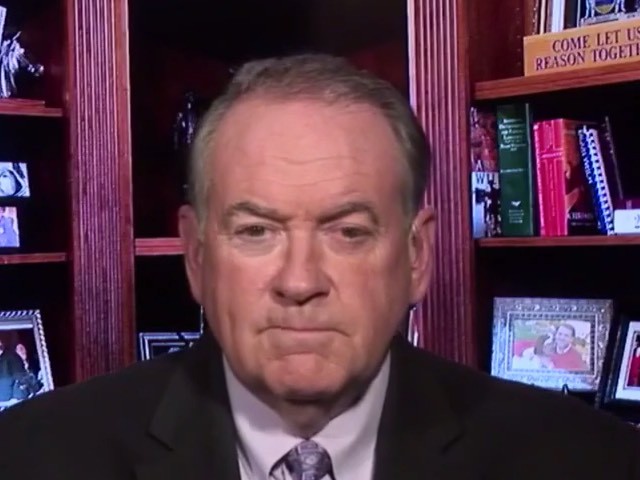 While speaking Sunday on “Fox & Friends,” former Arkansas Gov. Mike Huckabee weighed in on the report former Secretary of State John Kerry held private meetings with Iranian officials in an attempt to save the Iran nuclear deal.

Huckabee said could “make the case” for a violation of the Logan Act.

“John Kerry is the only guy I know that wants to bring back the Edsel, MySpace, and other failed enterprises,” Huckabee stated. “This is why John Kerry really is a joke, but the sad thing is what he’s doing is not funny. What he’s doing is both a violation of the Logan Act … I think he makes the case for actually getting convicted of it. The second is the Foreign Agent Registration Act, or FARA. I think he’s violating both.”
He added that Kerry is “violating” a “sense of protocol” and he “owes the country a big apology” for his meetings.