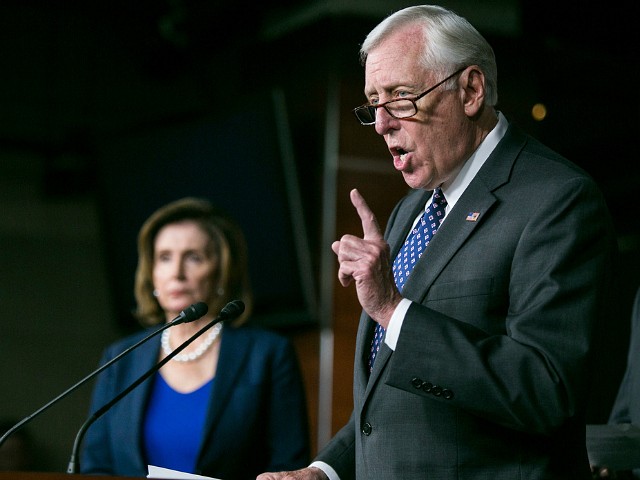 On Monday’s broadcast of the Fox News Channel’s “Your World,” House Majority Leader Steny Hoyer (D-MD) criticized calls to abolish ICE and stated that the organization is an “absolutely” necessary one.

Hoyer further stated that calling for ICE to be abolished “goes too far.”