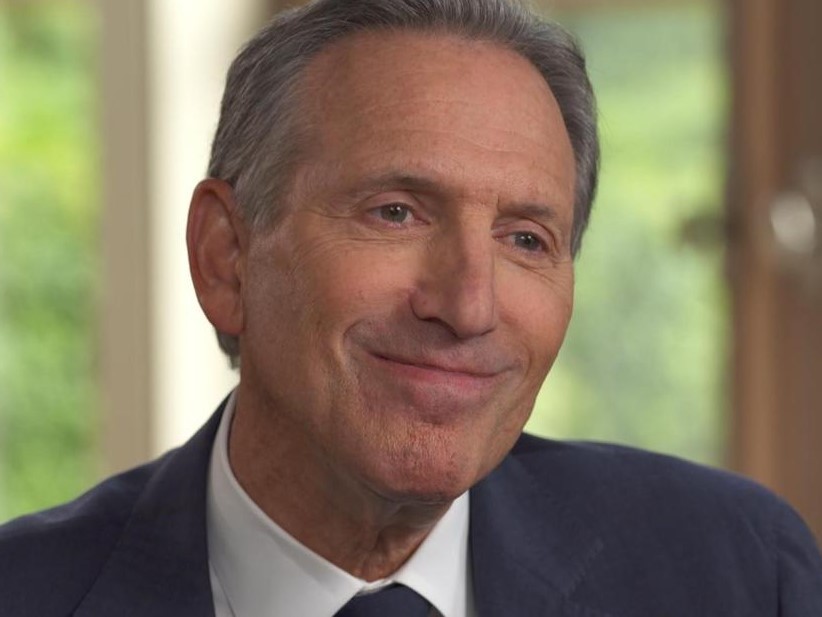 During an interview with CBS’s “60 Minutes,” former Starbucks CEO Howard Schultz said he was “seriously” considering running for president as a “centrist independent” in 2020.

“I am seriously thinking of running for president,” Schultz shared in the interview that aired Sunday. “I will run as a centrist independent, outside of the two-party system. We’re living at a most-fragile time — not only the fact that this president is not qualified to be the president, but the fact that both parties are consistently not doing what’s necessary on behalf of the American people and are engaged, every single day, in revenge politics.”

Schultz admitted he has been a “lifelong Democrat,” but said he is no longer “in bed” with the party.