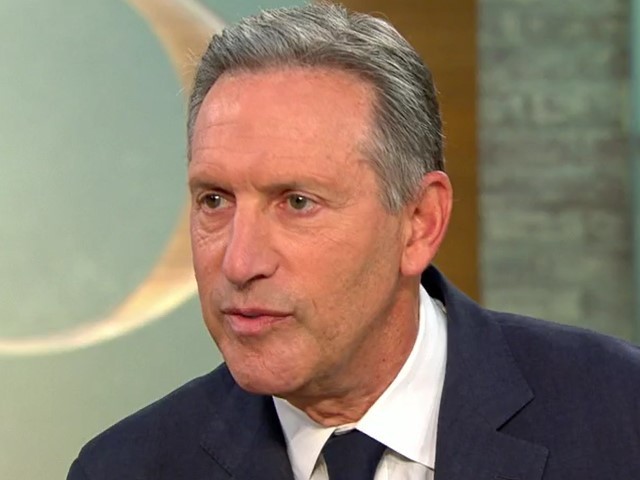 Schultz slammed Harris, saying Medicare for all is “not American.”

“That’s not correct. That’s not American,” Schultz declared. “What’s next? What industry are we going to abolish next? The coffee industry?”