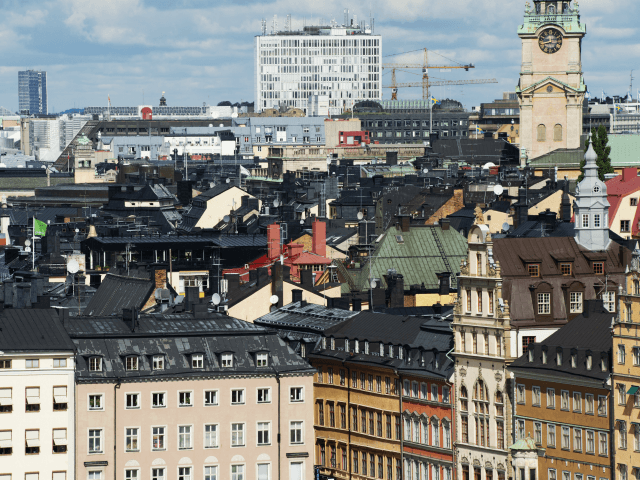 Sweden’s housing shortage has now reached a new record for the capital city of Stockholm where 636,000 people are in the queue for municipal housing with only a mere 85 vacant properties available.

The figures are much the same across Sweden with a total of nearly a million people in municipal housing queues in Sweden’s three largest cities, Stockholm, Malmö, and Gothenburg Swedish broadcaster SVT reports.

While the other two cities also have large queues for housing, Stockholm is by far the largest and has seen the most rapid growth, with 40,000 people adding their names to the housing queue this year alone.

Statistics also show that Sweden has a record number of rented apartments and homes this year but 13,500 still remain either vacant or not totally full.

Swedish Students and Vulnerable Pushed to Back of Housing Queue for Migrants
https://t.co/AwUrTLVy8s

Stockholm Housing Agency marketing manager Marika Nordström blamed the housing market but noted that many people were putting themselves on the list for a house in order to plan for the future, but admitted that “it is also that the population is increasing very strongly.”

Sweden’s population has seen massive growth over the last several years, such as in 2016 when the country experienced the second-highest population growth of any country within the European Union.

The population growth has been driven almost exclusively by mass migration, as the birthrate among Swedes on average is below replacement rate, with the birth rate for native Swedes being even lower compared to women from migration backgrounds. Statistics released in October showed that the average birthrate as a whole was also decreasing in the country.

The housing shortage is just one area that has been impacted by mass migration. The mass influx of new migrants has also placed enormous strains on the various Swedish social systems and could see the retirement age in the country raised in order to pay for the influx of new arrivals.