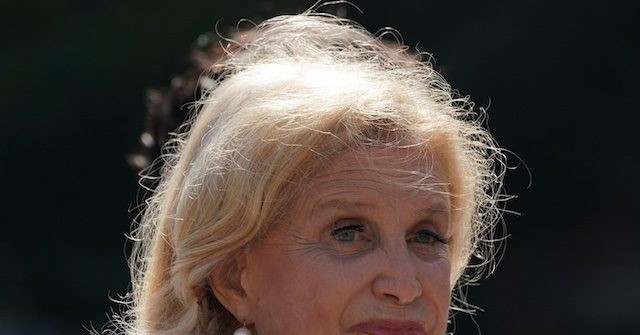 On Friday’s “CNN Newsroom,” House Oversight Committee Chair Rep. Carolyn Maloney (D-NY) responded to questions on whether the White House and the federal government could have acted on the baby formula shortage sooner by stating “the White House has come out with solutions.” And “we are reacting now.”

Co-host Alisyn Camerota asked, “Sen. Mitch McConnell (R-KY) says that the White House has basically been asleep at the switch on this. Could they have engaged sooner?”

Maloney responded, “Well, the White House has come out with solutions. They’re working now to import. They’re doing all kinds of things. Congress is responding. There will be a hearing, not in my committee, but in another committee next week. We have asked for a briefing by the end of the month. Our briefing will come from the private sector. I invite the Republicans to join us in trying to solve the problem. They can write their own letters. They can write their own — have their own investigations or join in ours, as we seek to get the product on the shelves for the families.”

Camerota followed up, “I think the point is that the Abbott recall was mid-February. We’re now in mid-May. So, wasn’t there something the federal government could have done sooner?”