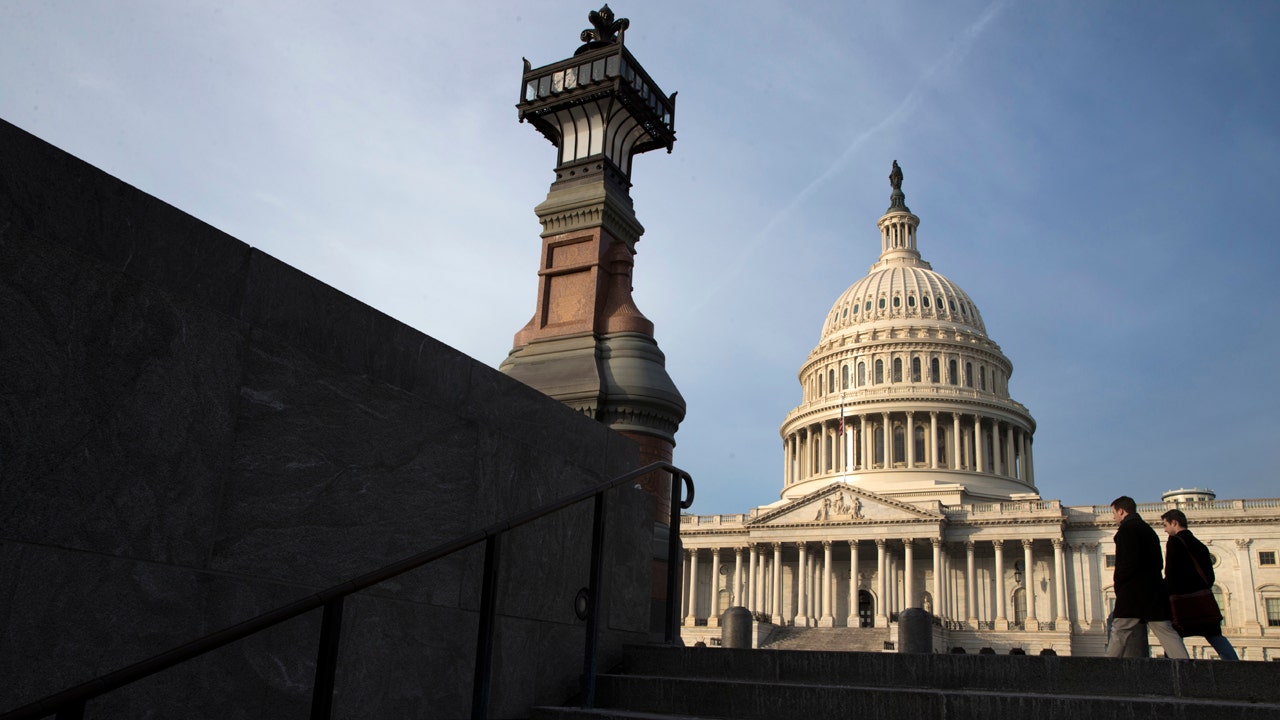 House Democrats introduced a bill this week aimed at combating sexual harassment and discrimination at the State Department.

“Many of these women and men are serving in warzones or equally dangerous territories. They do so for long stretches of time without access to their loved ones,” Speier said in statement. “It’s our duty to ensure that the only enemies they need to worry about are outside their ranks.”

The legislation would ban forced nondisclosure and non-disparagement agreements and would require increased training on the prevention of sexual harassment and discrimination. It would also establish an Office of Employee Advocacy that would provide legal advice, counseling, a 24/7 international hotline and employee advocates to help workers throughout the process.

The lawmakers said the legislation was inspired by the 223 women in the national security field, current and former diplomats, civil servants, servicemembers, and development workers, who three years ago signed an open letter calling out sexual harassment and assault in the industry.

“We, too, are survivors of sexual harassment, assault, and abuse or know others who are,” the letter said. “This is not just a problem in Hollywood, Silicon Valley, newsrooms or Congress. It is everywhere. These abuses are born of imbalances of power and environments that permit such practices while silencing and shaming their survivors.”

Engel, the chairman of the House Foreign Affairs Committee, said in a statement the bill “would bring necessary changes, requiring the State Department to invest in preventative training and provide resources to victims.”