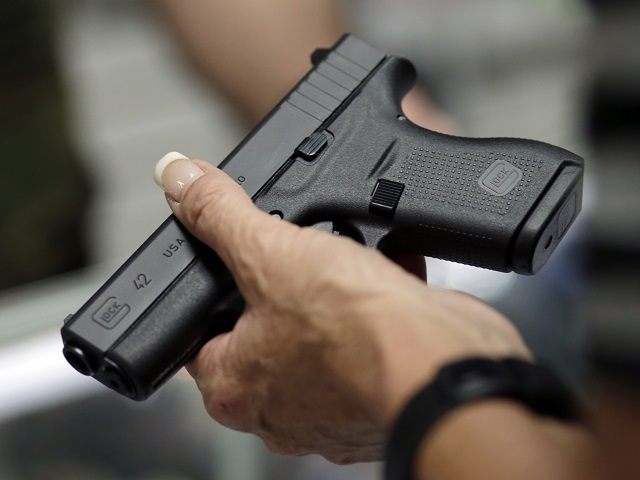 Mother Jones reports that Rep. Mike Thompson (D-CA) met with gun control groups that included the Brady Campaign to Prevent Gun Violence, Everytown for Gun Safety, the Center for American Progress, the Coalition to Stop Gun Violence, and Gabby Giffords’ group. He asked them what they wanted, and a bill to criminalize private gun sales was on their wish list.

Private gun sales are legal and have been an American tradition since 1791, the year the Second Amendment was ratified.

Ironically, a ban on private sales would not have stopped a single mass shooting witnessed to this point in the 21st century because nearly every mass shooter acquires his guns at retail via a background check. The exceptions to the rule are the mass shooters who steal their guns.