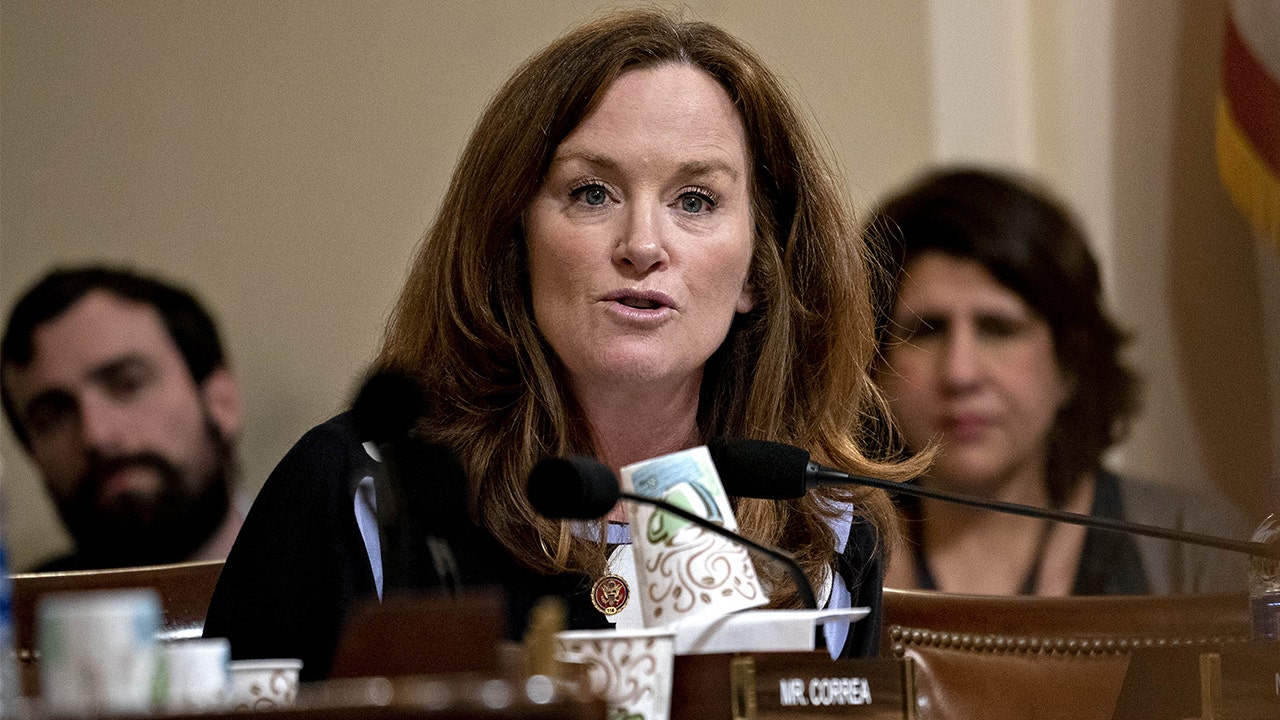 Rep. Kathleen Rice of New York, a four-term lawmaker and veteran prosecutor, announced on Tuesday that she won’t seek re-election in November.

Rice becomes the 30th Democrat in the House of Representatives to announce this cycle that they’ll retire after their current term or seek another office in the midterm elections when the Democrats will try to hold onto their razor-thin House majority.

SURGE IN HOUSE DEMOCRATIC RETIREMENTS AS 2021 COMES TO A CLOSE

“I have always believed that holding political office is neither destiny nor a right. As elected officials, we must give all we have and then know when it is time to allow others to serve,” Rice, who represents New York’s 4th Congressional District, explained in a statement announcing her retirement.

The former federal prosecutor in the U.S. Attorney’s office in Philadelphia who later served as Nassau County district attorney was first elected to Congress in 2014, succeeding fellow Democrat Carolyn McCarthy. She was re-elected in 2016, 2018 and 2020 by double digits in district that covers central and southern Nassau County on New York’s Long Island.

Rice is a moderate Democrat and a former Republican who switched parties in 2005.

The GOP needs a net gain of just five seats in the 435-member chamber next year to regain the House majority it lost to the Democrats in the 2018 elections.

Republicans have history on their side heading into the midterms. On average, the party that wins the White House in a presidential election loses more than 25 House seats in the ensuing midterm election.

And major setbacks in recent months for President Biden and congressional Democrats in their push to pass sweeping social spending and election reform bills, along with a tough political environment and the six-month downward spiral of the president’s poll numbers, is also doing House Democrats no favors as they try to keep the majority in November.

House retirements are often seen as an early barometer of things to come in the midterms. The last time the House flipped, amid a blue wave in the 2018 midterms, there were 23 GOP retirements compared to just 10 among House Democrats.