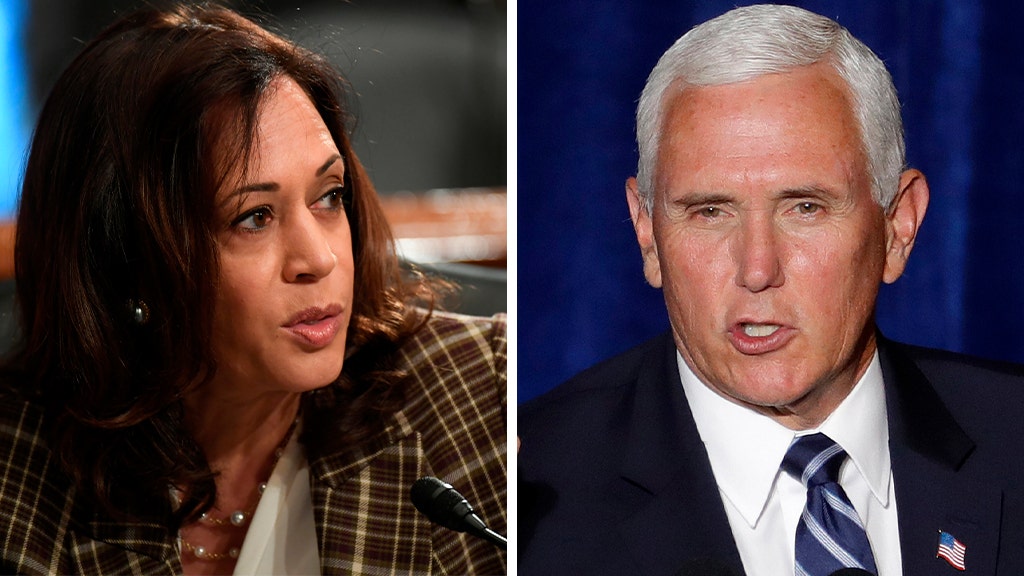 The debate is scheduled for Wednesday, Oct. 7 at the University of Utah. It will be the first and only time the vice president and the California senator face off against each other.

“The University of Utah is still planning on hosting a debate,” ﻿ school spokesperson Shawn Wood said.

Wood said that masks would be required for every person in the debate room other than Pence, Harris and moderator Susan Page, Washington Bureau chief for USA Today.

TRUMP TESTS POSITIVE FOR CORONAVIRUS: HERE’S WHO ELSE IS POSITIVE AND NEGATIVE

When asked if the candidates will be required to take an on-site coronavirus test, Wood responded: “What I can say is we are requiring everyone to have a negative test before they enter the facilities, the debate hall, or the security perimeter.”

President Trump and First Lady Melania tested positive for coronavirus in the early hours of Friday morning, after traveling with White House adviser Hope Hicks, who tested positive hours before, to a campaign event in Duluth, Minn.

Hicks displayed symptoms of coronavirus Wednesday night, according to a source, either during or after the Duluth event. She was quarantined aboard Air Force One on the way back and tested positive on Thursday morning, the source said.

Pence and his wife, Karen Pence, have tested negative for the virus, as have Joe and Jill Biden and Harris. Biden was in Trump’s proximity at the debate Tuesday night.