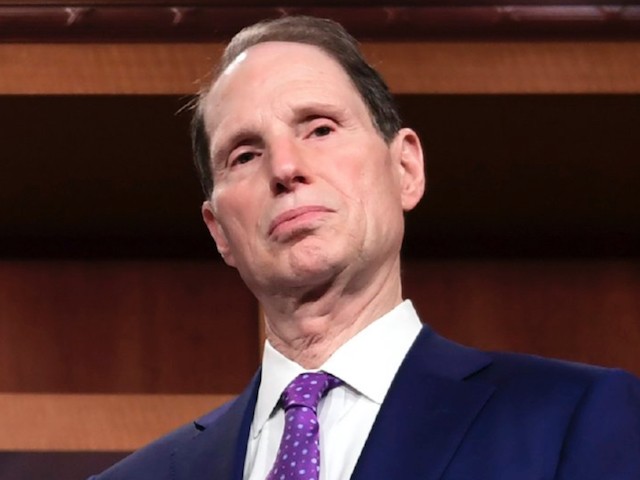 It’s rare for government programs to make a real difference in the communities that need the most help. Opportunity Zones have changed that.

But even the most effective programs can still be used as political pawns.

His attack is a misguided one that could hurt the people it’s intended to help.

Start with some recent history. Four years ago, President Trump took a different approach to combating the war on poverty. Rather than doling out federal funds, President Trump’s Opportunity Zone (OZ) tax incentive is energizing private markets to invest in communities in need, and it’s actually making a difference.

Since the passage of the 2017 Tax Cuts & Jobs Act, the OZ tax incentive has brought billions of dollars in investments into America’s most underserved communities. In exchange for extra tax benefits, investors, real estate developers, public-private partnerships, and entrepreneurs have utilized Opportunity Zones as a vital tool for uplifting our neighborhoods and business communities.

A 2020 report from The White House Council of Economic Advisers showed funds raised by Qualified Opportunity Funds from 2017 through 2020 alone had the potential to “lift 1 million people out of poverty and into self-sufficiency.”

Unfortunately, in a partisan attempt to downplay the success of the Opportunity Zone tax incentive, Senator Wyden’s investigation targets seven Qualified Opportunity Funds, accusing them of using loopholes to take advantage of various tax breaks. What Wyden’s letter fails to mention, however, is the investments of these seven Funds equal less than one percent (0.2%) of the nearly $75 billion in equity currently invested in Opportunity Zone projects.

Qualified Opportunity Funds are also investing in start-up companies, many of which hire local talent.

The Outlook Company, a full-service production, animation, and content company, was able to open the first studio of its kind within the Baltimore-region thanks to an investment from Verte Opportunity Fund. Now, as one of only two minority-owned animation studios in the entire U.S., the Outlook Company has already hired more than 70 local animators and actors from within its hometown in a Baltimore Opportunity Zone.

Real estate projects, such as a recent development in Washington, DC’s Wards 7 and 8, establish success for Opportunity Zones for generations to come. In a partnership among Arctaris Impact Investors, Goldman Sachs Urban Investment Group, and minority-owned developer Asland Capital Partners, a $600 million multi-phase development will bring jobs, growth, and businesses into one of D.C., lowest income communities.

After 58 years of the “War on Poverty,”the Opportunity Zone program is finally offering a fresh and effective weapon in the fight.

Opportunity Zones are designated by governors — both Democrat and Republican — who identify the most distressed areas in their states. Under OZ legislation, tax benefits are only granted to investors who place funds within these designated census tracts. No matter what the intention of the investor — whether they aim to enact positive change, or use the legislation as a vehicle for tax incentives — the result is the same: much needed funds are being placed into low income areas and helping Americans in need.

Senator Wyden should look to focus on the real results of Opportunity Zones, rather than seeking political headlines.

Jill Homan owns and operates Javelin 19 which has invested in projects in Opportunity Zones.