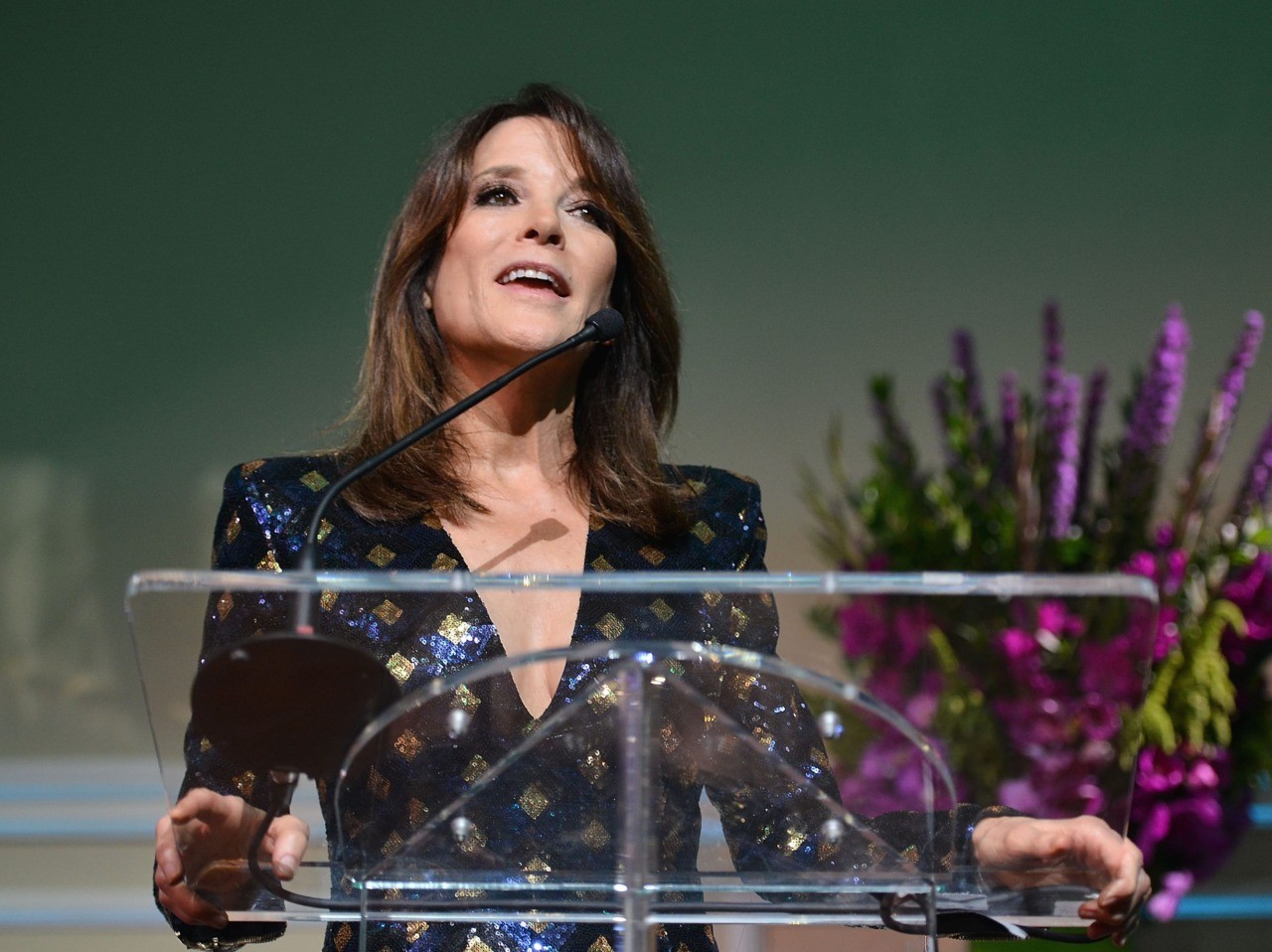 Marianne Williamson, the Hollywood spiritual guru with close ties to A-list celebrities, is running for president as a Democrat, she announced Monday evening.

Williamson, 66, made her first foray into politics in 2014, when she ran for Congress as an independent. She contested the 33rd congressional district seat once held by Rep. Henry Waxman (D-CA), and came fourth in the “jungle primary.” Democrat Ted Lieu later won the general election.

At the time, Williamson — a friend and frequent television guest of Oprah Winfrey — shocked liberal Hollywood by breaking with the Democratic Party, declaring the political system broken and advocating for an alternative.

Four years before anyone had heard of Alexandria Ocasio-Cortez, Williamson campaigned on a “Green New Deal”: “[I]n the age of climate catastrophe, there are unlimited opportunities for unrealized growth. And more than anything else, we need a Green New Deal to rebuild America’s infrastructure using cutting edge green technologies,” she wrote.

(Ocasio-Cortez’s language about the “Green New Deal” is very similar: “We have 10 years left to plan and implement a Green New Deal before cataclysmic climate disaster,” she tweeted recently.)

Trump is the human embodiment of a sociopathic economic system, in which money matters more than values and power overrides empathy. In that sense he is providing us a service, demonstrating the external consequences of our internal dysfunction. Now we can bless him and move on.

Williamson’s new campaign echoes some of the anti-establishment themes she used in 2014.

She encouraged supporters to “join the evolution”:

We have to fall in love again with what this country can mean. https://t.co/esuOA4ILj0 #marianne2020 pic.twitter.com/QqgKmR22uq

Her campaign website calls her run a “search for higher wisdom” whose “purpose is to create a new political possibility in America — where citizens awaken, our hearts and minds are uplifted, and our democracy once more becomes a thing about which we can all feel proud.”