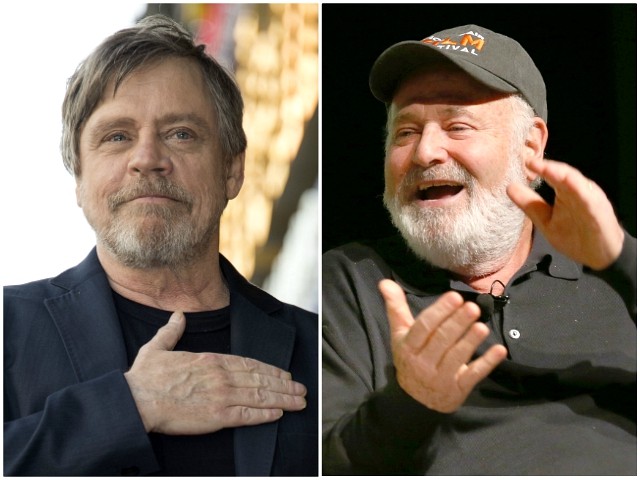 The longtime adversary of President Donald Trump Rosie O’Donnell tweeted a photo of a red-faced Trump with the words “Donald is Done” on it. She captioned the tweet, “Manafort flipped — Fuck u Trump.”

They call him Flipper, Flipper- No one, you see, flips faster than he…
And we know Flipper, lives in a dark world of blunder,
Lying there under, Mueller you see!

🎼 They call him Flipper, Flipper- No one, you see, flips faster than he…
🎵 And we know Flipper, lives in a dark world of blunder,
🎶 Lying there under, Mueller you see! #RageTweetExpectedFromWHin321 😆 https://t.co/1Ct9dy9nMq

Federal court filings, released Friday, revealed that the charges against Manafort include conspiracy against the United States and conspiracy to obstruct justice.
The White House issued a statement Friday that said the charges against Paul Manafort are unrelated to Mr. Trump’s election victory.
“This had absolutely nothing to do with the President or his victorious 2016 Presidential campaign,” White House press secretary Sarah Sanders said in a statement. “It is totally unrelated.”

Still, President Trump’s most outspoken celebrity critics used the news of Manafort cooperating with Mueller as good news and used it to heckle the president. Below is a roundup or their reactions.

Check mate. Game set match. The fat lady is singing. The party’s over.

Paul Manafort’s kids think he is responsible for murder. I don’t think they adore him. Remember all those texts they discovered about that? https://t.co/j7auBrQoAB

Music cue: Piano sequence at the end of “Layla” https://t.co/XhV6wPSUd0

Mueller to Manafort: gimme everything or die in jail. Me to Mueller: squeeze the muthafucka! Squeeze him like the pimple he is!

Sarah Huckabee Sanders said Paul Manafort’s guilty plea has nothing to do with the president or his victorious 2016 campaign… Um, yes it does, girrrrrrl.

Hey @realDonaldTrump no need for that pardon here just yet. He just got one from Bob Mueller. Let’s see where all this goes, shall we? And anybody heard from Michael Cohen lately? https://t.co/rSoCs4048p

The President’s campaign chairman, Manafort, has just pleaded guilty to conspiracy and conspiracy to obstruct justice.

If this is the kind of person Trump picks, how can we allow him to pick a judge for the Supreme Court?#StopKavanaugh Call your Senators: 202-804-8191

From Manafort to Kavanaugh….what a great Friday. More to come? I hope so!

Save this for the day he tells us Paul Manafort is a lowlife criminal liar who maybe attended a few campaign meetings.