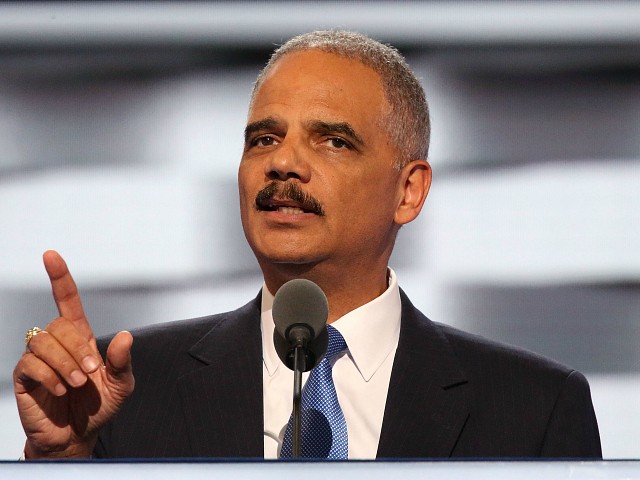 On Monday’s broadcast of CNN’s “Cuomo Primetime,” National Democratic Redistricting Committee Chairman and former Attorney General Eric Holder stated that the abortion bills that were recently passed in Ohio, Missouri, and Georgia are “a very tangible result of gerrymandering.”

Holder said, “[I]f people wonder, what is gerrymandering all about, why should I care about redistricting? Well, if you care about, for instance, those three heartbeat bills that were recently passed in Ohio, in Missouri, and in Georgia, those are among the three most gerrymandered states in the country, and that’s a very tangible result of gerrymandering.”