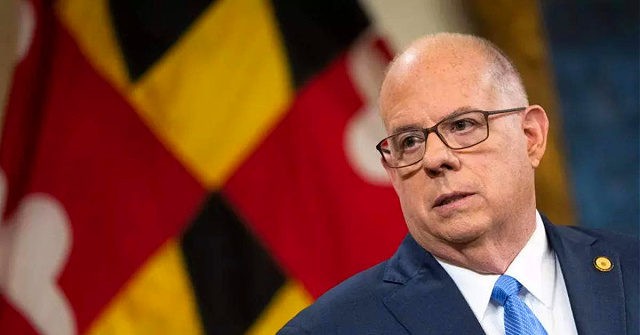 Governor Larry Hogan (R-MD) said Sunday on CNN’s “State of the Union” that the Republican Party needs to “get back” to believing in “freedom and truth.”

Hogan said, “I consider myself a common-sense conservative. I have been a lifelong Republican. I believe that’s where most people in America are. About 70% of the people in America are frustrated with politics on both sides, Republicans and Democrats. The latest CNN poll came out and said right now, only 50% of the Republicans would like to see Donald Trump run again. I believe that there is a pretty large lane of sane Republicans, and they’re looking for a voice.”

He added, “We have a long way to go. We have until 2024. Right now, I think we’ve made tremendous progress because we went from 80-some% that want to reelect Donald Trump to 50. That’s a huge drop. Yes, I’ve been speaking out loudly and strongly about this battle for the soul of the party. To say it’s legitimate political discourse to attack the seat of our Capitol, smash windows, attack police officers, threaten to hang the vice president, threaten to overthrow the election, that’s insanity. There’s a certain firing squad where we attack Republicans. The Republican Party I want to get back to is the one that believes in freedom and truth and not one that attacks people who don’t swear 100% to the dear leader.”