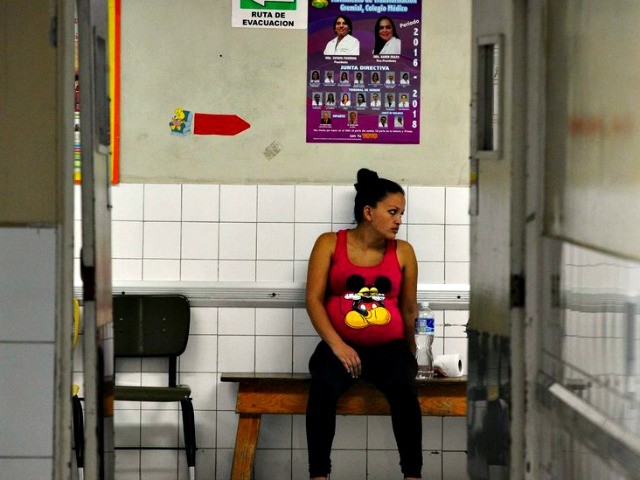 Far more Hispanic babies have been aborted in the United States than there are migrants reported to be in the caravan en route through Mexico to the U.S. border.

A report released Friday by the Centers for Disease Control and Prevention (CDC) shows, in 2015, 72,056 Hispanic women – or 17.5 percent of all women who reported abortions – had abortions in the 31 states that reported abortion statistics, as well as in the District of Columbia.

The CDC report, titled “Abortion Surveillance – United States, 2015,” finds that Hispanic women had a higher rate of abortion in 2015 than non-Hispanic white women.

“In this report, abortion rates and ratios remained 1.5 and 1.3 times higher for Hispanic compared with non-Hispanic white women,” reported the CDC.

Additionally, more Hispanic babies were aborted in New York City alone in 2015 than the number of migrants reported to be in the caravan.

The New York State Department of Health reports that, in 2015, 17,391 Hispanic babies were aborted in New York City.

Migrant organizers pushed women and children to the front of the caravan, Rodney Scott, chief patrol agent for the San Diego Sector of the border, told CNN.

“What I find unconscionable is that people would take children intentionally into this situation,” Scott said. “What we saw over and over yesterday was that the group, the caravan as we call them, would push women and children toward the front and then begin, basically, rocking our agents.”

“The vast majority [of people in the caravan] … are economic migrants,” Scott added, saying that “if they were truly asylum seekers they would have walked up with their hands up and surrendered.”