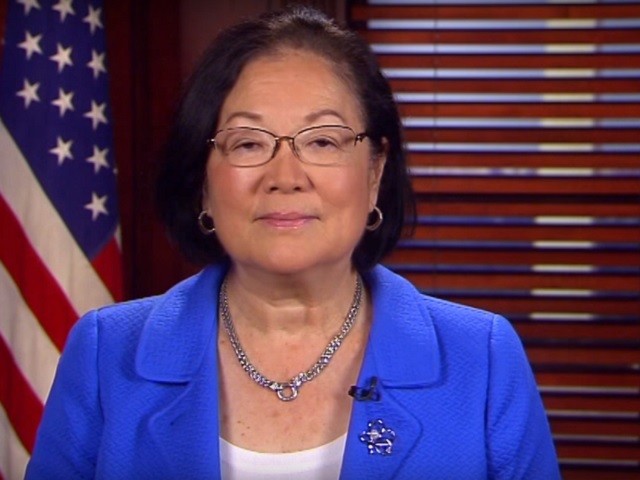 Friday on CNN’s “The Situation Room,” Sen. Mazie Hirono (D-HI) said the FBI investigation into the sexual misconduct claims against Supreme Court nominee Brett Kavanaugh should also probe “what kind of parties” he went to in his youth.

Hirono said, “I just found out just reasonable recently that the committee is asking for an investigation and that the White House is going to go along with it. I think that there now will be an effort to better define what kind of an investigation it should be. Even if I know that you reported that it is up to the FBI, but the FBI does have some parameters that I think we can describe. And I would like to make sure that at least the three credible reports are investigated. ”

She added, “And we also need to know, what kind of parties did he go to? And clearly Mark Judge needs to be questioned very carefully because I think that he very much skated over all of the allegations of the kind of drinking he did, almost to the point of passing out, as some people who are very close to Judge Kavanaugh have testified during both his high school, as well as his college years.”

She added, “As far as I’m concerned, the FBI investigation has to be very thorough, complete.”