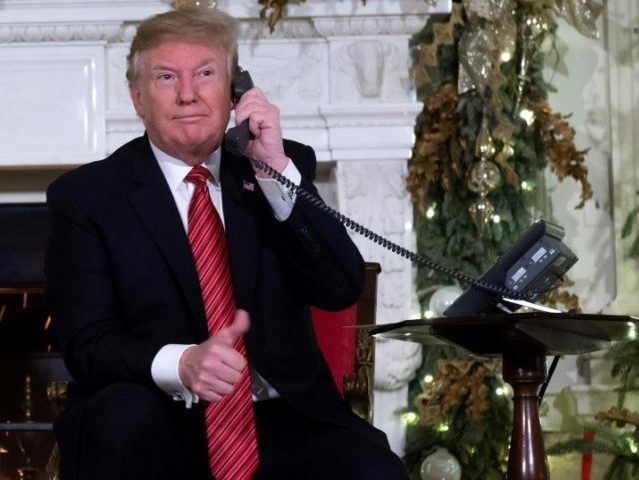 That’s the best monthly performance since the surge of February 2018, when the economy added 280,000. The monthly average gain for the last year rose to 206,000.

The U.S. private payroll numbers stand in stark contrast to data from China, which have indicated a much sharper slowdown. It also implies that the U.S. economy ended the year on a robust pace, defying expectations that it has already started to slow.

The private payroll numbers should push unemployment, already at the decades low level of 3.7 percent, even lower, Zandi added.

The numbers indicate that fears that trade disputes would weigh on American exporters have not become reality. Manufacturing added 12,000 jobs in the month, according to the report. Goods producers overall added 47,000.