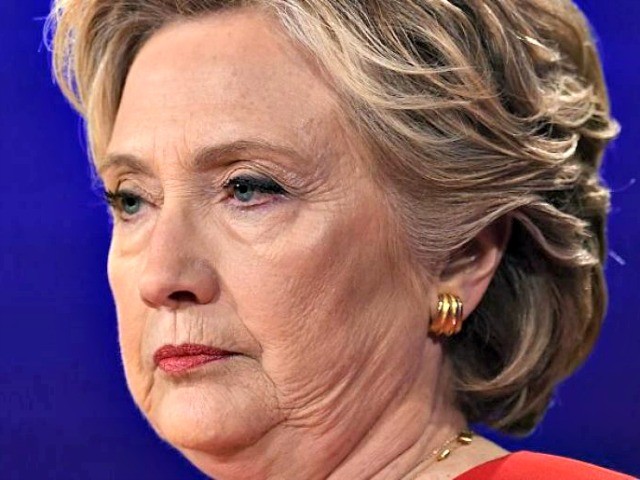 Tuesday on CNN International’s “Amanpour,” former Secretary of State and 2016 Democratic presidential nominee Hillary Clinton said cultural changes like gay marriage caused the right in America to “seek the kind of leadership that will limit freedom.”

Clinton said, “Why is it when the world, and in particularly the West, is by any measure richer and safer and healthier and stronger, what is giving rise to these yearnings not for greater freedom and democracy that lives up to its name—where you don’t try to throw voters out of the role, but you want everyone to vote, what is it that is motivating large numbers of people to seek the kind of leadership that will limit freedom? Starting with the press, academia, political parties. And why is it so many people on the right, in the United States and Europe, look to Putin, a known authoritarian, someone who has journalists and political opponents murdered with impunity? What is going on in the minds of 21st century Americans and Europeans that would lead them to say, ‘You know, I just want to have security, stability? I think we need a strong leader.’”

She continued, “Now some of it is traced to discriminatory feelings and prejudice and bias, that other people are getting ahead at a rate or somehow to the disadvantage of me. So people look and say, well, these cultural changes, whether it is woman’s right to choose or gay marriage or whatever it might be, that somehow they find threatening. So there are cultural forces at work that are now spilling over into political allegiance that is often described as tribalism. So ‘I want my freedom but limit hers. Take away her right to choose. And you know what? I shouldn’t have to sell a cake or provide a service to a gay person because that impinges on my freedom.’ And all of a sudden you start to see the atomization and fragmentation.”