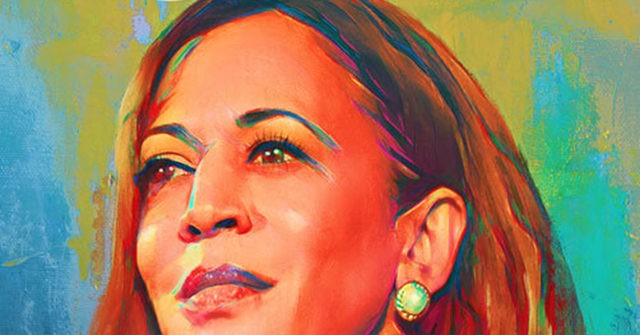 “In two weeks, we could call this birthday girl Madam Vice President,” Clinton tweeted alongside an image of the vice presidential hopeful, who turned 56 on Tuesday:

Happy Birthday to our future (and first!) Madam Vice President! Let’s make sure we get to keep celebrating good times and make a plan to vote today, in her honor: https://t.co/N1RbCOhXD0 pic.twitter.com/2psEUETkKJ

Her well wishes sparked mockery on social media, as users reminded the former presidential hopeful of the birthday wish her official Twitter account posted in her honor four years ago, wishing a happy birthday to “this future president.” The image in the tweet featured a photo of Clinton as a child:

Last October, the Trump Team trolled Clinton on her birthday, reminding her of the ill-fated tweet:

The failed presidential candidate is still, seemingly, perplexed by the outcome of the 2016 election, telling the Atlantic in an interview this month that “we still don’t know what really happened.”

“I mean, there’s just a lot that I think will be revealed. History will discover,” she continued.

“But you don’t win by three million votes and have all this other shenanigans and stuff going on and not come away with an idea like, ‘Whoa, something’s not right here,’” she said, attributing her loss to Russia, disinformation campaigns, and sexism.