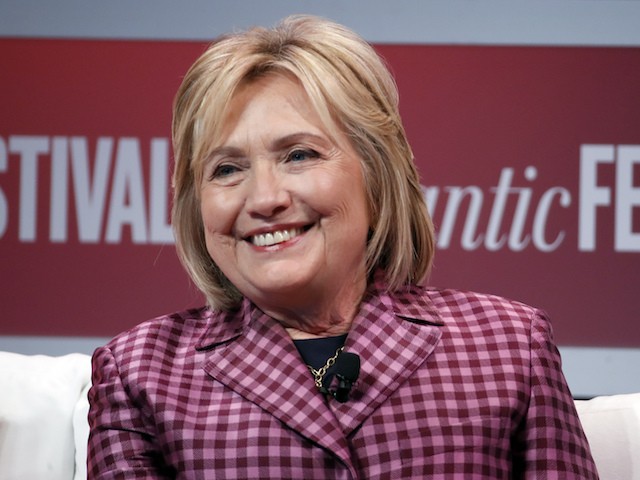 Failed presidential candidate Hillary Clinton reacted Wednesday to the suspicious package addressed to her home that was intercepted by the Secret Service, calling for national unity.

“It is a troubling time, isn’t it?” she said. “And it’s a time of deep divisions and we have to do everything we can to bring our country together. We also have to elect candidates who will try to do the same, who will set goals to lift up every single Floridian and American.”

Clinton made her remarks on Wednesday during a televised speech at a political fundraiser for Democrats in Florida, reminding the audience that the package was addressed to her home.

She thanked the Secret Service for intercepting the package.

“Every day, we are grateful for their service and commitment,” she wrote. “And obviously, never more than today.”

Clinton said that “as a person” she was fine after the election, but that “as an American, I’m worried.”

Her tone was markedly different from remarks made earlier in October that Democrats should not be civil to their political opponents.

“You cannot be civil with a political party that wants to destroy what you stand for, what you care about,” Clinton said in an interview with CNN.