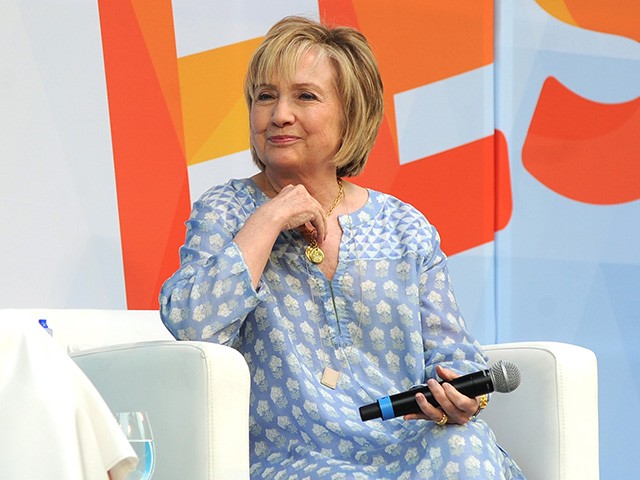 On Tuesday’s broadcast of MSNBC’s “Rachel Maddow Show,” former Secretary of State and 2016 Democratic presidential nominee Hillary Clinton defended the calls for an FBI investigation into the allegations against Supreme Court nominee Judge Brett Kavanaugh made by Dr. Christine Blasey Ford and stated the White House and Republicans on the Senate Judiciary Committee are trying to put Ford “in the dock and try to rush this through.”

Hillary said, “I heard Kellyanne Conway say we shouldn’t be subjecting her to insult, and I think you can’t avoid the appearance of insult if you don’t have an investigation so that she is, you know, able to be evaluated fairly. And what I think the White House and the Republicans on the committee are trying to do is, you know, basically, put her in the dock and try to rush this through.”