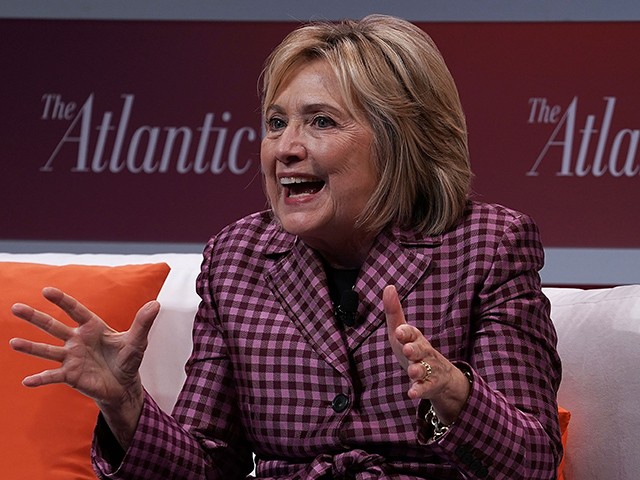 During an interview with CNN on Tuesday, former Secretary of State and 2016 Democratic presidential nominee Hillary Clinton stated that it’s impossible to be civil with a party “that wants to destroy what you stand for, what you care about.” She continued that if Democrats win back one or both chambers of Congress, “that’s when civility can start again.”

Hillary said, “You cannot be civil with a political party that wants to destroy what you stand for, what you care about. That’s why I believe, if we are fortunate enough to win back the House and/or the Senate, that’s when civility can start again. But until then, the only thing that the Republicans seem to recognize and respect is strength.”