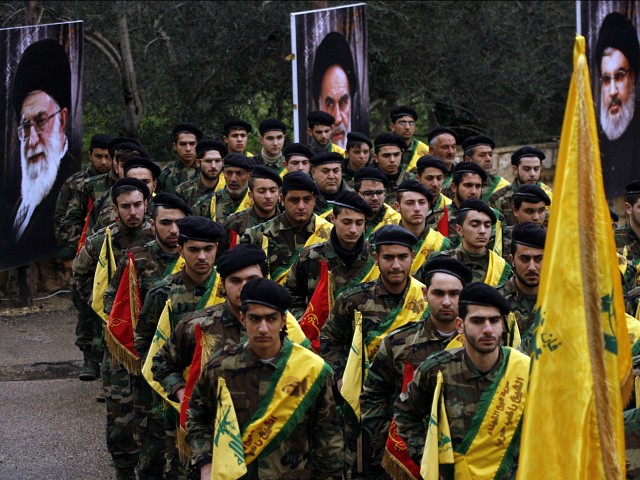 TEL AVIV – Hezbollah is just as “just as dangerous and just as close” as the Islamic State terror group, and operates within “our own borders,” a senior State Department official on Tuesday warned diplomats from twelve countries.

“Despite its name, [Lebanon-based Hezbollah terror group] operates within many of our own borders and far from the Middle East,” Deputy Secretary of State John J. Sullivan told delegates at the Western Hemisphere Counterterrorism Ministerial in Washington, DC.

Sullivan pointed to two Hezbollah terror attacks that took place in the 1990s in Argentina, one of the nations represented at the meeting. “In 1994, Hezbollah killed 85 people and injured hundreds more in Buenos Aires when it attacked the Argentine Israelite Mutual Association (AMIA) just two years after it had attacked the Israeli embassy there,” Sullivan said.

“We’re thankful that attacks on that scale have since been prevented, but several of your governments are still confronted with Hizballah plots on a regular basis,” he added.

“Just this September, Brazil arrested a Hezbollah financier in the tri-border area near Paraguay and Argentina. In 2016, Paraguay arrested another Hezbollah operative smuggling out 39 kilos of cocaine, whom we in the United States are prosecuting in Miami,” the State Department’s number two noted.

“In June 2017, the FBI arrested two Hezbollah operatives in the United States, one in New York and one in Michigan,” the deputy secretary of state said. “The New York-based operative was surveilling military and law enforcement facilities there, while the Detroit-based operative surveilled US and Israeli targets in Panama as well as the Panama Canal.”

President Donald Trump’s “‘America First’ policy to defend our country does not mean America alone,” Sullivan said. “We seek to continue leading the fight against groups like ISIS and al-Qaeda and Lebanese Hezbollah, but we’re also asking our allies and partners to join us in that fight and do more as well.”

Sullivan ended by praising the counter-terror efforts by the countries in attendance, most of which were from South and Central America, and urged them to collaborate more with each other and the U.S. in combating the “great threats” posed by Middle Eastern terror groups.