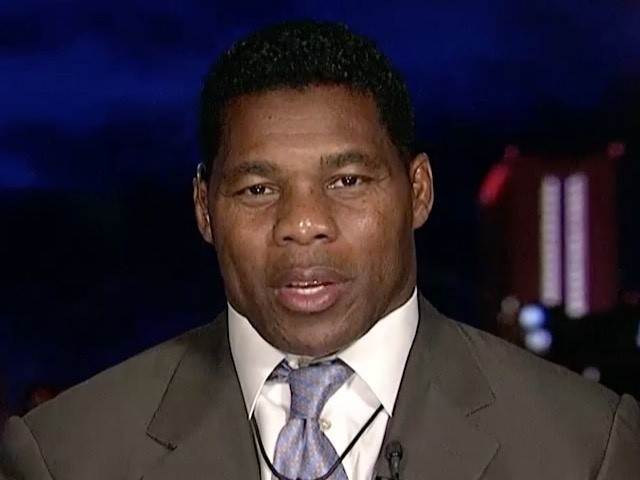 NFL great Herschel Walker is calling for CNN to take host Don Lemon ‘off the air’ for the racist names that Lemon and his guests called rapper Kanye West, after his visit with President Donald Trump at the White House last week.

The former NFL running back jumped to his Twitter account to slam CNN and suggest that Lemon be taken off the air, the Washington Times reported.

Went to bed appalled over @donlemon despicable behavior laughing at @TaraSetmayer and @Bakari_Sellers awful remarks about Kanye West’s visit with @realDonaldTrump!! Woke up wondering why @CNN doesn’t take all three off the air?#SHAMEFUL #CNN https://t.co/MwGWIfh8so

Walker’s criticism stems from a broadcast of Lemon’s CNN “news” show where he sat by laughing as commentators Bakari Sellers and Tara Setmayer attacked Kanye West over his support for President Trump. During the segment Sellers angrily insisted that “Kanye West is what happens when Negroes don’t read,” and called him stupid while Setmayer called the singer a “token negro.” Throughout, Lemon sat idly by giggling like a school girl and egging his unruly guests on.

.@Bakari_Sellers: “My issue with Kanye West is quite simple — is that anti-intellectualism simply isn’t cool.” https://t.co/FVeCRODqXl pic.twitter.com/rhH5nWSubZ

For her part, Setmayer slapped right back at Walker saying, “Bless your heart… You want to silence me because I expressed a different opinion than yours? Because I called out Kanye for what he is? Uninformed! I’m an actual conservative, who’s worked on policy advancing those principles for 20-plus years. I’ll never be a shill for Trump.”

But Walker wasn’t having any of Setmayer’s condescension.

“No…Tara Setmayer, anyone that is African American with an opinion different than yours, you want to call them out by using the N-word, and Don Lemon is laughing? To me that’s bullying and shameful,” he replied.

No …@TaraSetmayer, anyone that is African American with an opinion different than yours, you want to call them out by using the N-word and @donlemon is laughing?? To me that’s bullying and shameful!! https://t.co/pbdFMQZIeE