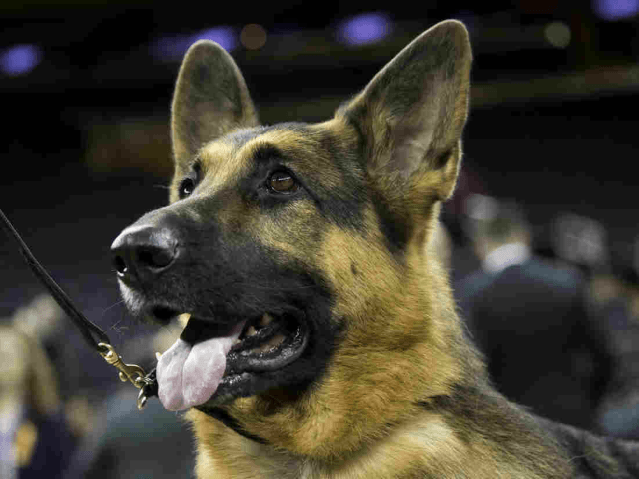 A German shepherd rescue earned praise for being a very good dog after she alerted her owners to a potentially fatal propane gas leak inside their Delaware home.

Greta, a 5-year-old German shepherd, barked outside her owner’s bedroom door in the middle of the night on November 13 to alert him to a propane gas leak from the stove, the Delaware News Journal reported Saturday.

Ken Walsh, the dog’s owner, awoke from his slumber to quiet the dog. Despite his attempts to calm her down, she continued to bark, leading her owner to the kitchen.

Once Walsh entered the kitchen, he realized the propane stove had been leaking gas, which filled the air in several rooms in his house.

Greta’s actions helped Walsh, his wife, and his 14-year-old son avoid being suffocated to death by the gas, which is flammable and can suffocate those who inhale it.

Walsh says Greta has more than earned her status as a hero within the family.

Walsh, who trains dogs and is building up a nonprofit animal rescue, took Greta in as a rescue despite her history of behavioral problems.

“I rescued Greta knowing she was a great dog under her patchy past,” Walsh said. “She has come a long way.”

“I thank God for bringing her into my life,” he added.

Walsh made sure Greta was well-rewarded for her good deed, cooking her a special meal of steak and sweet potatoes.

This is not the first time a German shepherd has come to save the day. In February, a two-year-old German shepherd took bullets and blows to defend his owner from home invaders.