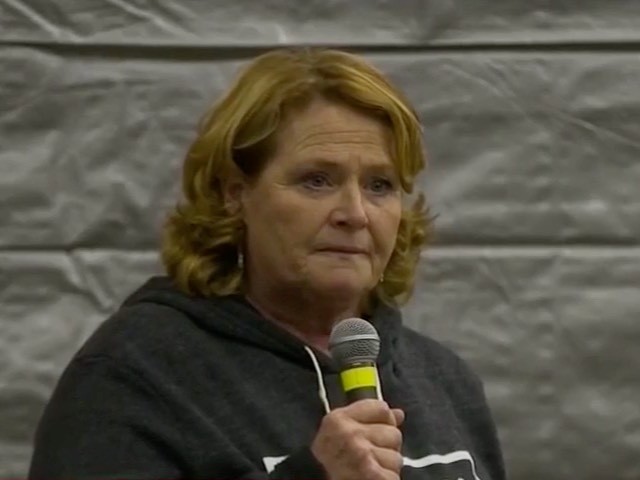 During an interview that aired Tuesday on CNN’s “New Day,” Sen. Heidi Heitkamp (D-ND) revealed she was prepared to vote “yes” to confirm Judge Brett Kavanaugh to the Supreme Court up until she watched his Senate testimony responding to Christine Blasey Ford — a second time, with the sound off.

Heitkamp told CNN’s Dana Bash that she had already prepared a statement saying she was voting for Kavanaugh, but she saw anger and “rage” in Kavanaugh’s body language as he defended himself and she claimed “that changed everything.”

Bash asked, “And what did you see in his body language?”

Heitkamp replied, “I saw somebody who was very angry, very nervous, and I saw rage.”