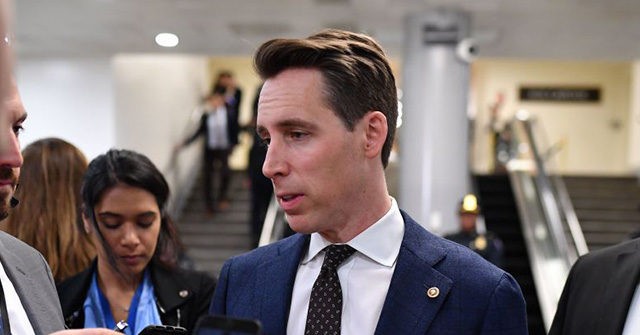 “You know what I think is really happening here, Jesse is it’s clear now there was collusion after all in the 2016 campaign, and the collusion was between Hillary Clinton and some tech executives, who did in fact, spy on Donald Trump, who did access his email servers,” he said. “And worse than that, who went on according to the special Counsel went on, to try and infiltrate that is spy on the Executive Office of the President of the United States.”

“I mean, this is some crazy, crazy stuff that Hillary has been involved in,” Hawley added. “And now it turns out, the Clinton campaign was really just a criminal enterprise, which is what we’ve known all along, somebody should go to jail for this. And I hope the special counsel is pretty soon going to be talking to Hillary Clinton.”