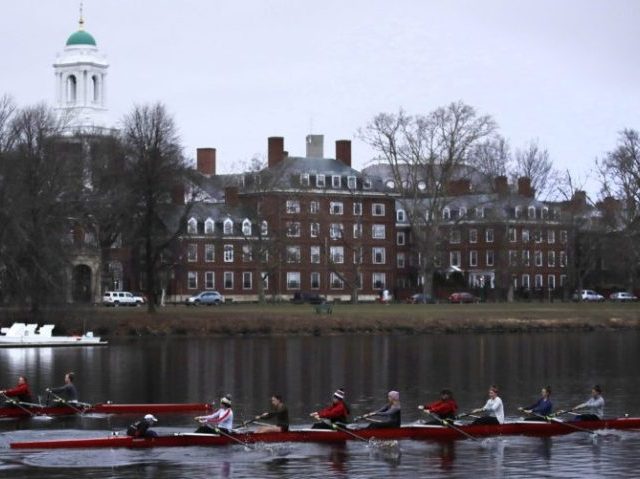 In day six of the Harvard Asian-American discrimination trial, a Harvard dean defended the school’s practice of admitting candidates from wealthy families.

On day six of the Asian-American discrimination trial against Harvard University, Dean of Students Rakesh Khurana made some unexpected statements about the wealth of the student body. Referring specifically to the familial wealth of incoming Harvard students, plaintiffs’ attorney Adam K. Mortara asked Khurana to comment on Harvard’s preference for students from wealthy families.

“Don’t you actually think that Harvard’s class should have a socioeconomic makeup that looks a lot more like America, provided the students were academically qualified to be at Harvard?” Mortara asked. “Your personal opinion, sir?”

“We’re not trying to mirror the socioeconomic or income distribution of the United States,” Khurana replied. “What we’re trying to do is identify talent and make it possible for them to come to a place like Harvard.”

Mortara pointed out that students from families that make over $150,000 annually make up 30 percent of the Harvard student body. This is in stark contrast to the reality of America, where only five percent of American families make $150,000 or more.

Last week, Fitzsimmons was asked to explain internal admissions office documents that described Asian-American applicants as “quiet.” Mortara believes that this was evidence of the office’s tradition of stereotyping Asian applicants. “We certainly do everything in our power to treat every applicant fairly,” Fitzsimmons said.

Stay tuned to Breitbart News for more updates on the ongoing trial.