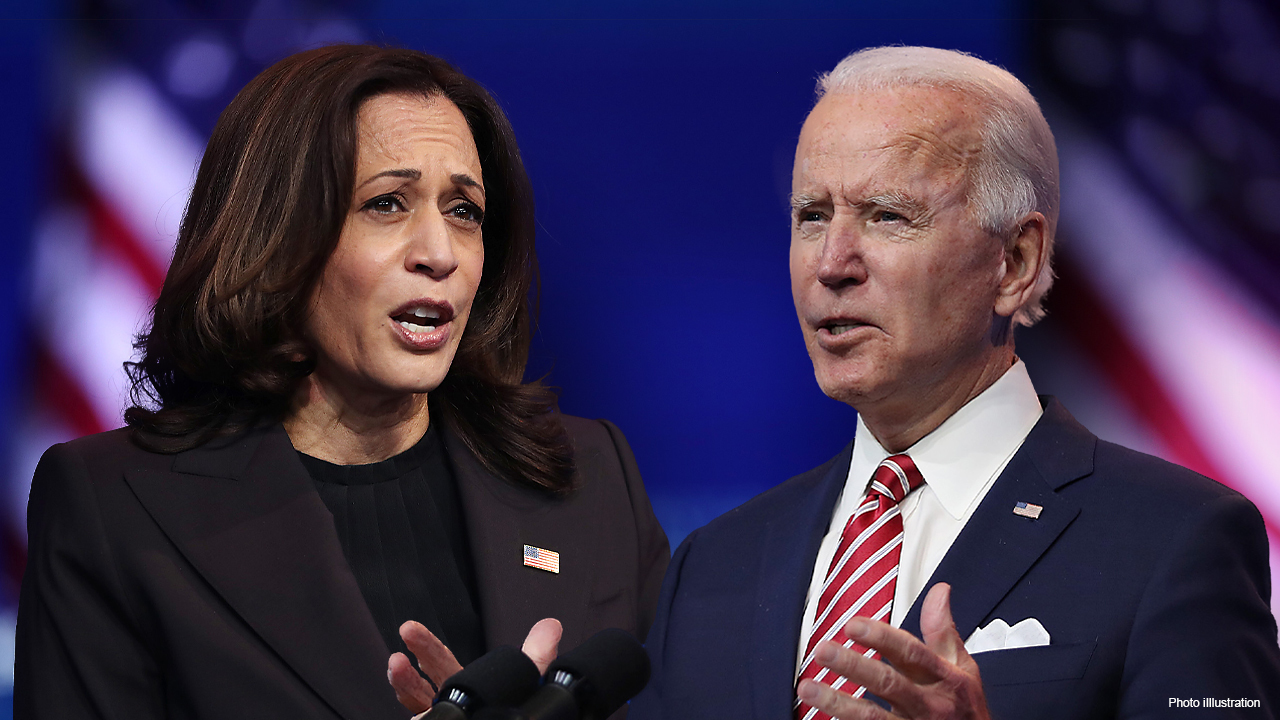 Supreme Court Justice Stephen Breyer on Thursday officially notified the president of his intent to retire at the end of the court’s current term.

Breyer, in a letter to the president dated Jan. 27, specifically expressed his desire to have his successor confirmed before his retirement takes effect.

Psaki, during the White House press briefing on Thursday, was asked who the president would tap to lead the effort to find a Breyer successor, and shepherd them through the process on Capitol Hill.

“The vice president will play a central role in this process and the president intends to consult with her very closely,” Psaki said Thursday. “Obviously, she has a long history, as a former attorney general, as a member of the Judiciary Committee, and he respects her opinion greatly.”

“As has been standard in the past, we would anticipate bringing in additional expertise from the outside to advise during the confirmation process,” Psaki said, adding that the White House intends to have that team in place “prior to a selection,” but said, at this point, the team is not yet “finalized.”

“I am writing to tell you that I have decided to retire from regular active judicial service as an Associate Justice of the Supreme Court, and to serve under the provisions of 28 U.S.C. 371(b),” Breyer wrote, referring to the statute dealing with retired justices and their ability to continue collecting a salary. “I intend this decision to take effect when the Court rises for the summer recess this year (typically late June or early July) assuming that by then my successor has been nominated and confirmed.

The president on Thursday praised Breyer as an “exemplary justice,” before addressing the matter of his replacement.

“Choosing someone to sit on the Supreme Court, I believe, is one of the most serious constitutional responsibilities a president has,” Biden said, stating that his “process is going to be rigorous.”

The president said he plans to announce his nomination “before the end of February,” and maintaining his campaign pledge to nominate a Black woman to the high court.

“I’ve made no decision except one: The person I nominate will be someone with extraordinary qualifications, character, experience, and integrity, and that person will be the first Black woman ever nominated to the United States Supreme Court,” Biden said. “It’s long overdue, in my opinion.”

Psaki, on Thursday, pointed to the president’s commitment to nominate “the first African-American woman” to the Supreme Court, saying it has been “over 230 years, as we know, since the Supreme Court came into being, and a Black woman has never served on it.”

“The president’s view is that anyone who’s saying that that’s not possible, or we can’t find the most eminently qualified person, that’s ludicrous,” Psaki said. “I mean, that suggesting that Black women should not be a part of the most important court in our nation, that there are Black women who have distinguished themselves by rising to the top of the legal profession with the strongest credentials imaginable–there are many of you reporting different lists of names of many potentially qualified candidates.”

Psaki said that the president’s “focus” is going to be on “pursuing this process with rigor, with the seriousness that it warrants, and he is hopeful he will have a partnership in approaching it from members of the Senate.”

Psaki doubled down on the point that “the fact that no Black woman has been nominated shows a deficiency of the past selection processes, not a lack of qualified candidates.”

Psaki pointed to the president’s record in nominating “the most and highest number of Black women to serve on the circuit court and appellate court.”

“He has nominated a broad swathe of extremely qualified, experienced and credentialed nominees, credentialed nominees, and done that by also making them incredibly diverse,” Psaki said. “And so the president’s view is that it is long pastime to have a Black woman on the Supreme Court and that it again reflects challenges or deficiencies in the past processes.”

Meanwhile, Biden, on Thursday, said he would choose a new justice “not only with the Senate’s consent but with its advice,” stating that he would hear ideas from senators from both parties, as well as attorneys, scholars and his vice president, whom Biden praised as “an exceptional lawyer.”