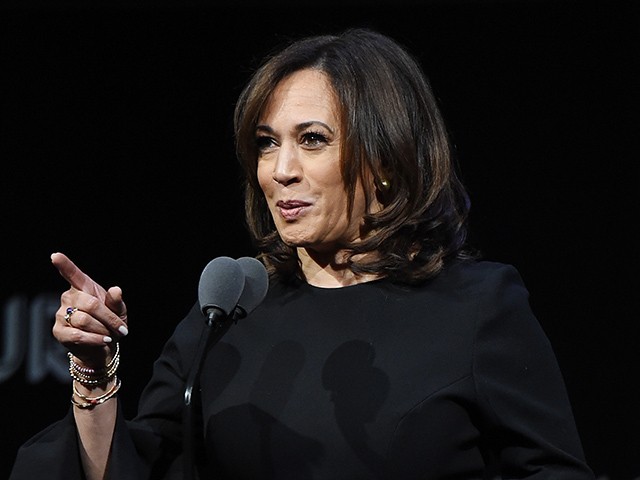 During a town hall on CNN on Monday, Senator and 2020 presidential candidate Kamala Harris (D-CA) vowed that she won’t vote for a border wall and criticized the Trump administration for offering to possibly protect DACA children, but not their parents as “inhumane and contrary to who we are and the values we hold as Americans.”

Harris began by criticizing the Trump administration for breaking the promise the government made on DACA.

Harris answered, “I’m not going to vote for a wall under any circumstances.”

She continued that she supports better technology, drones, and cameras to secure the border.