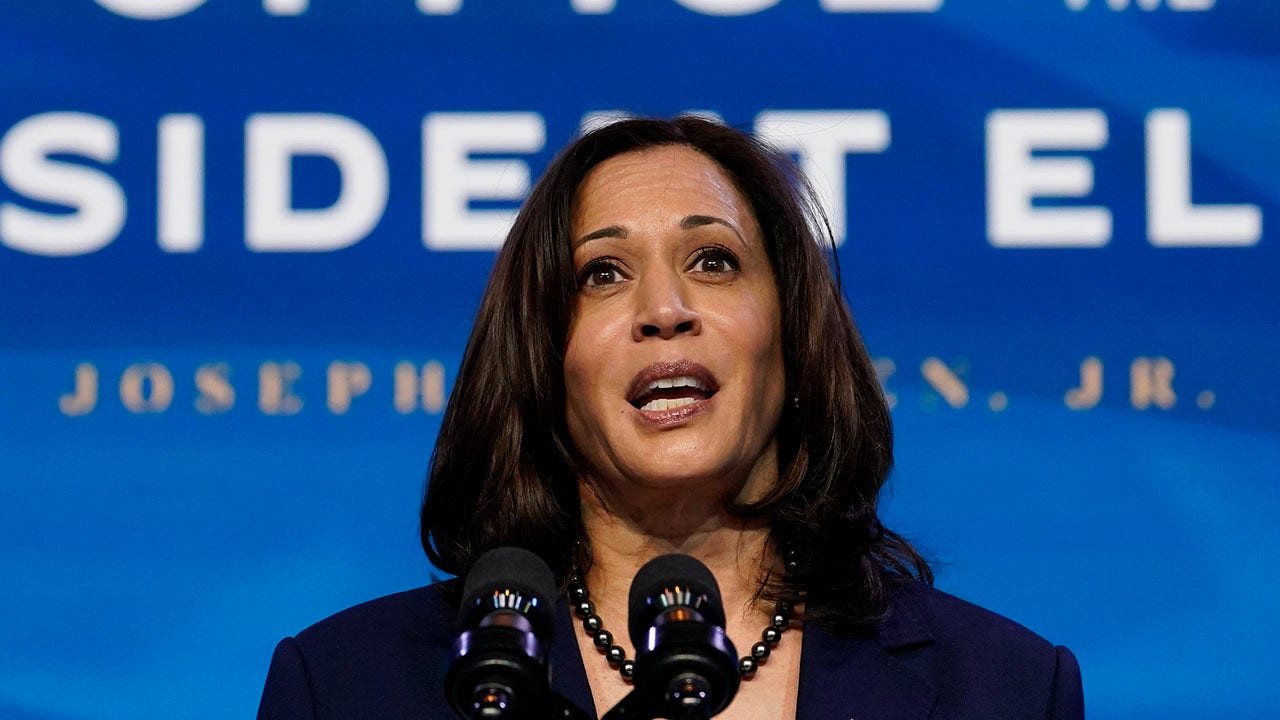 Vice President Kamala Harris, speaking in Atlanta in the wake of this week’s mass shooting, said that people in power had been “scapegoating Asian Americans,” an apparent reference to Donald Trump.

“We’ve had people in incredible positions of power scapegoating Asian Americans,” the vice president said. “People with the biggest pulpits spreading this kind of hate.”

She added: “Ultimately, this is about who we are as a nation. This is about how we treat people with dignity and respect.”

President Trump laid blame on China for the worldwide spread of COVID-19, often calling it the “China Virus.”

On Tuesday, eight people were shot dead in a series of attacks at different locations in Atlanta.

Robert Aaron Long has been charged with eight counts of murder, four of which were carried out at a Cherokee County massage parlor. The other shootings occurred at two other locations. Six people of Asian American descent were among the dead. Officials have stressed that the investigation is ongoing, and authorities have not yet made an official determination as to the motive of the attacks — including whether they were racially motivated — at this time.

“Whatever the motivation we know this: too many Asian Americans are walking up and down the streets worrying … feeling their safety is at stake,” Biden said.

He characterized the last year for Asian Americans as a “year of living in fear for their lives. just to walk down the street.”