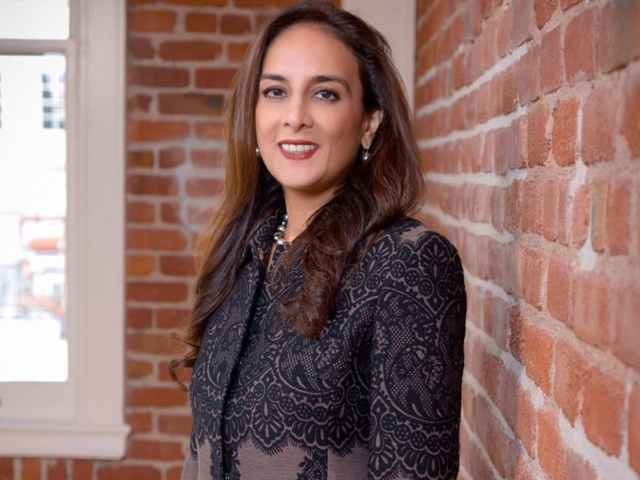 During a hearing before the Subcommittee on the Constitution and Civil Justice, lawyer Harmeet Dhillon got into a heated exchange with Rep. Jamie Raskin (D-MD), in which Dhillon argued that Section 230 of the Communications Decency Act, which provides special protections for social media platforms, should be revised to “strip that immunity from those companies, because they do not deserve it.”

During a hearing before the Subcommittee on the Constitution and Civil Justice, Republican lawyer Harmeet Dhillon was questioned by Rep. Jamie Raskin (D-MD) who attempted to query Dhillon on her personal views relating to workers’ rights. Dhillon, however, wanted to focus solely on the topic at hand and the current laws relating to social media companies and free speech, something which seemed to annoy Raskin.

Footage of the encounter can be seen at approximately one hour and 37 minutes into the video below:

A transcript of the interaction reads:

Raskin: “Ms.Dhillon let me come to you because you were actually complaining about employment — adverse employment action as I understand it — for people working at, I think it was Google?”

Dhillon: “That was amongst the topics that I discsused”

Raskin: “Yeah, so do you believe as a conservative that people have the right not to be fired for political reasons by private corporations?”

Dhillon: “Well as I stated in my testimony that’s actually California law so yes I believe that Californian law should be applied to people that live in California.”

Raskin: “Ok and you believe that’s a general principle that people should be able to be fired for their right-wing views, their left-wing views, pro-union, anti-union, what have you?”

Dhillon: “I did not say that, you said that. I said California law-”

Raskin: “I’m asking you what is your position-”

Dhillon: “No, I’m not here to fantasize about laws that aren’t on the books.”

Raskin: “excuse me, a lot of my colleagues think you guys are just whining and I’m trying to torture out of this some theoretical coherence. So what I’m trying to say is, what is the legal or the legislative remedy you’re looking for? Do you think that workers in America should have a right not to be fired for their politics, is that the position you’re taking?”

Dhillon: “I’m not taking a position on federal legislation here I’m talking about-”

Raskin: “Well we’re not the California assembly why are you talking to us then, go take it to California court I thought you had something to say to the Congress of the United States.”

Dhillon: “Oh, are you questioning why I was invited here? That feels like a personal attack.”

Raskin: “Do you have any interest in federal legislation relating to the rights of workers or – you’re just telling us about a case that you’re doing that’s in California?”

Dhillon: “I covered a number of topics but one of them, while we’re on the subject of federal legislation, is the Communications Decency Act section 230 immunity that is something that a lot of the questions here on this panel seemed to ignorantly confuse the fact that Fox News is not covered by that immunity while the social media networks are, I do think that law needs to be revised, strip that immunity from those companies because they do not deserve it.”

Raskin: “You have no comment as to whether or not workers should have the right not to be fired for their politics?”

Dhillon: “That is the law where I practice law so that’s the law I’m operating under.”