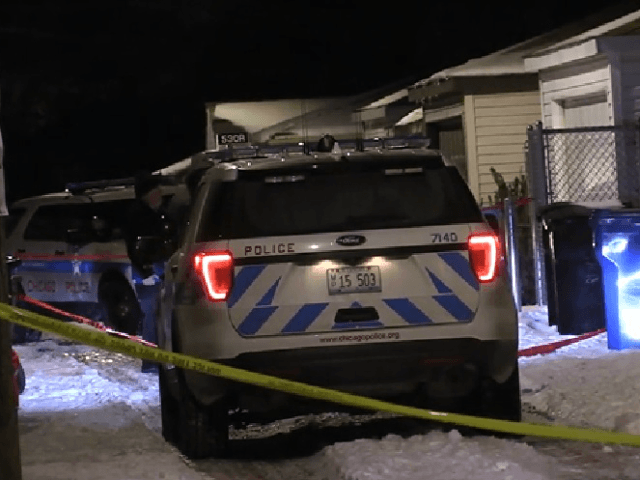 A woman who was found shot to death in a Chicago alley is being memorialized as a “hardworking parent” who was loved by everyone.

The Chicago police said that they responded to a call of shots fired at about 2:35 a.m. Friday morning when they discovered the body of 24-year-old Ambriana Collins lying dead from multiple gunshots in an alley on the 10700 block of South Eberhart, Fox 32 reported.

Police say that witnesses saw a white truck driving away from the scene. But they have no suspects at this time.

The family is devastated by the woman’s death.

“Everybody’s just so lost about it,” relative Shiela House told the media.

House added that the victim was a hardworking woman who held down two jobs.

“We’re just so stunned,” House added. “Everybody called her Ambrii. She was loved by so many.”

Ambriana Collins leaves behind a four-year-old son whose father died of cancer last year. The boy will stay with relatives as things develop.